It appears John Henry will finally get to work with Athletics executive Billy Beane.

If the merger between Fenway Sports Group, which owns the Red Sox, and RedBall Acquisition Corp., a special-purpose acquisition company that Beane is a co-chairman of, goes through, Beane will leave his role with the Athletics to avoid the conflict of interest, The Wall Street Journal reported on Monday.

Beane will not take a role with the Red Sox front office, according to the Wall Street Journal. If the merger is completed, Beane will work on Fenway Sports Group’s European soccer portfolio.

Fenway Sports Group, which acquired Liverpool in 2010, could add more European soccer teams to its portfolio to become “an unprecedented global sports conglomerate,” according to The Wall Street Journal.

Beane became the Athletics’ general manager in 1997. His success in building a winning baseball team while working with one of the league’s smallest budgets was chronicled in Michael Lewis’s 2003 book “Moneyball.” The book was adapted into an Oscar-nominated film by the same name in 2011. Beane was portrayed by actor Brad Pitt in the movie.

Following the Athletics’ 2002 season, Red Sox owner John Henry, who Beane will be working with if the merger is completed, offered Beane $12.5 million to become the Red Sox general manager. Beane rejected the deal, which would have made him the highest-paid general manager ever.

Beane was promoted to executive vice president of baseball operations by the Athletics in 2015. 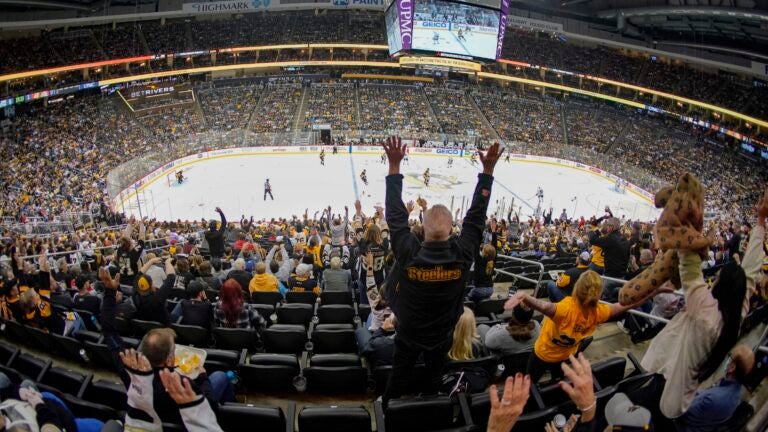 Fenway Sports Group is close to acquiring the Pittsburgh Penguins