Moments after news broke that Cora will return to Boston, pitcher Eduardo Rodriguez tweeted at Cora in excitement.

Rodriguez missed the entire 2020 season due to myocarditis, which came after he tested positive for COVID-19.

Rodriguez’s excitement shouldn’t come as a surprise. Prior to Friday’s news, it was reported that star Red Sox players and ownership supported Cora’s return.

“I would love if Alex comes back,” Vazquez said in Spanish (translated by Chris Cotillo of MassLive) on a Facebook show titled “Baerga y sus amigos.” “I would love that. I think Alex brought so many positive things to the team. We need a leader to continue and Alex is a leader.

“Alex listens and understands,” Vazquez continued. “He knows so much about baseball. He’s like a father to all of us. He brought us together, the team, in 2018, having the year we had. I think he deserves another opportunity to return to a winning team as manager. I think he deserves that.” 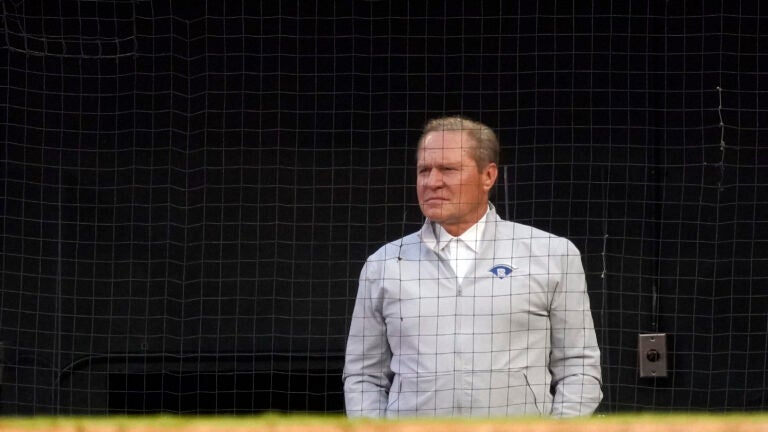