Because of COVID-19, Major League Baseball pushed its amateur international signing period back from July to January.

The window officially opened on Friday, and the Red Sox have agreed to a deal with Dominican Republic outfielder Miguel Bleis, according to a report from MLB.com’s Jesse Sanchez.

Bleis is ranked as the 20th best player of this year’s international prospects class by Baseball America.

“At 6-foot-3 and 175 pounds, the athletic Bleis is one of the biggest and strongest prospects on the international market,” wrote an MLB.com scouting report.

“The teenager has impressed evaluators with his ability to drive the ball to the gaps and hit home runs with frequency in showcases and games,” the report noted of his batting. “Bleis has a plan once he steps into the batter’s box with a feel for the strike zone and it shows.” 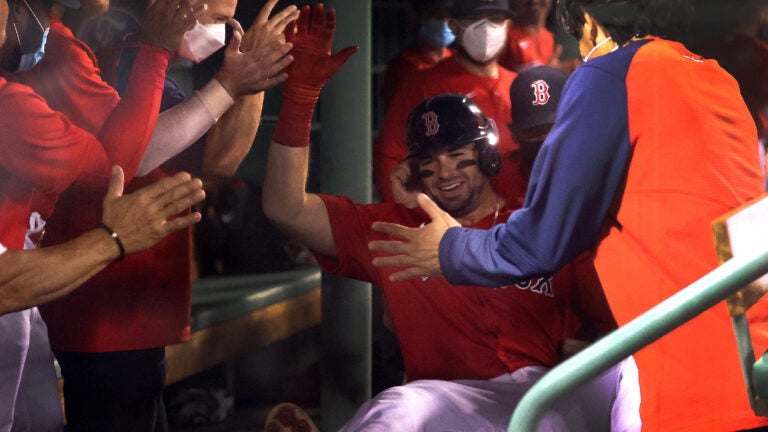