It takes a lot for fans in the Red Sox-Yankees rivalry to put aside allegiances. New York City Mayor Bill de Blasio found himself in such a predicament on Friday.

De Blasio spoke on his appreciation for Yankee Stadium becoming a mass COVID-19 vaccination site on Friday, saying it was “a different kind of opening day.”

“This is about protecting people who need the most protection because the Bronx is one of the places that bore the brunt of this crisis of the coronavirus” de Blasio said. “The Bronx has suffered.”

The opening of the Yankee Stadium vaccination site caused de Blasio to make a brief change in baseball fandom. De Blasio is a longtime Red Sox fan, but put aside his fandom for the Sox. The mayor wore a Yankees hat, saying he’s a fan of the Yankees “for one day only.”

Mayor Bill de Blasio, a Red Sox fan, visits the new mass vaccination site at Yankee Stadium: “For one day only, I will declare myself a Yankees fan.”
He is visibly uncomfortable wearing this hat. “I’ll talk about the full emotional experience later,” he jokes. pic.twitter.com/SrjPt24uSc

De Blasio, who grew up in Cambridge, has been upfront about his Red Sox fandom since the 2013 New York City Mayoral election, which he won. As of 2019, de Blasio has yet to attend a game at Yankee Stadium since his tenure as mayor began in 2014. 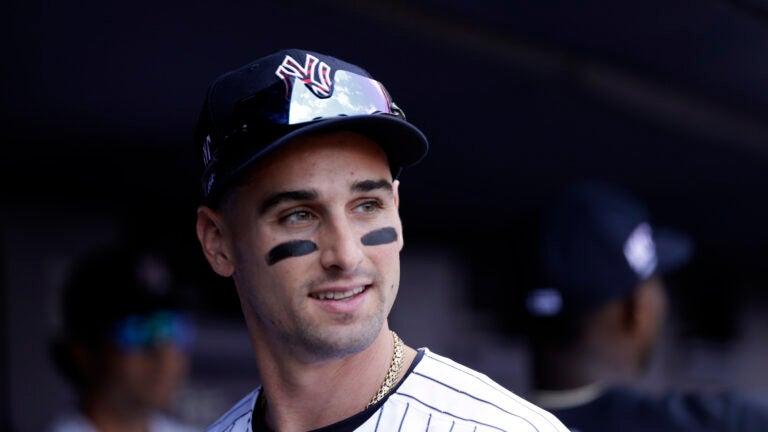