For a couple of years, however, Sawamura struggled after suffering an injury that his team at the time blamed on a freak acupuncture accident.

Sawamura’s career was on a solid upward trajectory after he was drafted by the Yomiuri Giants in 2010. He was the Central League Rookie of the Year in 2011, and later moved to the bullpen full-time in 2015.

In February 2017, however, Sawamura complained of pain in his right shoulder. The team investigated his issues, and he received acupuncture treatment two days later. The symptoms didn’t improve, and upon further review, the team diagnosed him with “long thoracic nerve paralysis.”

Long thoracic nerve paralysis is caused by an injury to the long thoracic nerve, which runs along the shoulder just behind the spine in the lower neck. Injuries to the nerve often occur from a blow to the ribs, and symptoms sometimes manifest in lifting or throwing.

Sawamura’s injury, however, was not caused by a blow to the ribs, but rather by a trainer who the team said made a mistake performing acupuncture. The Giants determined acupuncture may have caused “serratus anterior muscle dysfunction.” The team’s president and general manager, as well as the team trainer, issued an apology to Sawamura. Per local reporting, Sawamura accepted the apology.

It is unclear whether the trainer was properly trained and licensed to perform acupuncture. If he was not, he was likely performing the practice of “dry needling.”

Sawamura’s performance suffered after the incident. In 2020, Sawamura — whose ERA ballooned as high as 6.08 — was demoted to the minor leagues and traded to Chiba Lotte midseason. The trade seemed to boost him again, and according to Baseball America, his fastball hit 99 miles per hour again in the playoffs.

Acupuncture has shown “some potential” in treating “various types of sports injuries, beyond pain control in musculoskeletal disorders,” according to a 2020 study published in the National Center for Biotechnology Information.

“However, considering that this review was based on case reports/series, a limited understanding of the clinical value of acupuncture in athletes is required,” the study continued. “In the future, more specific research questions and hypotheses should be addressed to generate evidence based on experimental research.”

When the Giants announced their diagnosis in 2017, nine groups requested more information. The Japanese Society of Acupuncture and Moxibustion expressed concern over the message the diagnosis sent to their patients.

“The industry as a whole is receiving the news with great surprise,” the group wrote (translation via Google). “In addition, not only acupuncturists but also general patients and mass media have received many inquiries, and most of them are [whether] general acupuncture treatments can cause such medical accidents and prevent future accidents.

This article has been updated to reflect that it’s unclear whether the trainer was licensed in acupuncture through Japan’s Ministry of Health or performed the similar practice of “Dry Needling.” 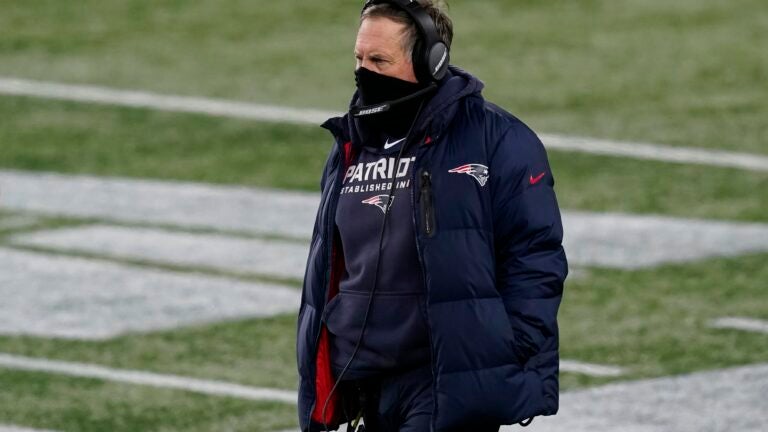