LeBron James was revealed to be one of Fenway Sports Group’s newest partners on Tuesday in a report from Michael Silverman of The Boston Globe.

Because Fenway Sports Group (FSG) owns the Red Sox — among other holdings, which include Liverpool Football Club, Roush Fenway Racing, and NESN — it means that the 36-year-old basketball superstar is now a part-owner of Boston’s baseball team.

James is joined as a new parter by Maverick Carter, his childhood friend and business partner. They are the first Black partners in FSG history.

“For me and for my partner Maverick to be the first two Black men to be a part of that ownership group in the history of that franchise — I think it’s pretty damn cool,” James told Globe reporter Gary Washburn on Wednesday. “It gives me and people that look like me hope and inspiration that they can be in a position like that as well.

LeBron James on becoming a part-owner of the Boston Red Sox: “For me and for my partner Maverick [Carter] to be the first two black men to be a part of that ownership group in the history of that franchise — I think it’s pretty damn cool.” pic.twitter.com/QdqfNQLqce

The Red Sox have been owned by FSG since 2002, when principal investor John Henry (who also owns Boston Globe Media Partners, including Boston.com) led then-New England Sports Ventures in a record-setting $700 million purchase of the team. Forbes’ latest valuation of the Red Sox placed the team’s worth at $3.3 billion.

Boston has won four World Series titles under FSG, with the last coming in 2018. James noted his admiration for Red Sox history.

“As far as the Red Sox, obviously a historical franchise, we know the history, the World Series championships they’ve brought back home to Boston and the players that’s come through there and the legacy they hold in that area,” James explained. “But it’s a great day for myself, for my family, for my school, for my business partner Maverick Carter, and everyone that has something to do with our group. But it’s a pretty amazing thing for me to continue to build my portfolio off the floor, also in a beautiful game like baseball.” 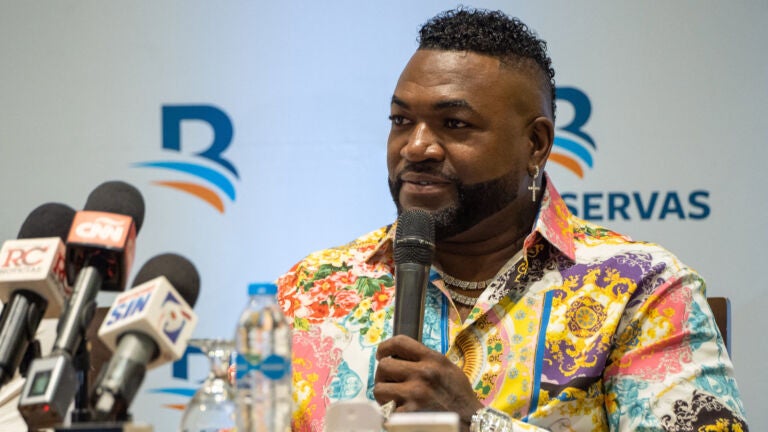