Curt Schilling says he and his family are leaving Boston for good when his wife completes radiation treatment for cancer.

In an interview with USA Today, the former Red Sox righthander says that “outside of our circle of friends, it hasn’t been a real pleasant experience in Boston.”

Schilling said they will move to Tennessee.

“We’re just trying to find a place to live out our lives with happiness with people that are nice, and Tennessee is it,” he said.

“She’s battling,” he added of his wife Shonda’s fight. “It kind of came out of nowhere. So she’s finished her chemo, she’s halfway through radiation. We’re moving to Tennessee when her radiation is done.”

Schilling, who was dealt to Boston prior to the 2004 season, has lived with his family in Medfield since 2007.

He spent the last four seasons of his career with the Red Sox, playing an integral role in helping the club win World Series titles in 2004 and 2007.

However, his social media presence in recent years has made him a lightning rod, including this past January, when he expressed support for the pro-Donald Trump mob that stormed the US Capitol.

“You cowards sat on your hands, did nothing while liberal trash looted rioted and burned for air Jordan’s and big screens, sit back, [shut up] and watch folks start a confrontation for [expletive] that matters like rights, democracy and the end of [government] corruption.”

Schilling also made news earlier this year when he just missed out on the Hall of Fame. He garnered 71.1 percent of the required 75 percent support, and afterward asked to be removed from the ballot moving forward.

“I will not participate in the final year of voting,” he wrote in an open letter to the Hall of Fame. “I am requesting to be removed from the ballot. I’ll defer to the [V]eterans [C]ommittee and men whose opinions actually matter and who are in a position to actually judge a player,” he wrote. “I don’t think I’m a [H]all of [F]amer as I’ve often stated but if former players think I am then I’ll accept that with honor.” 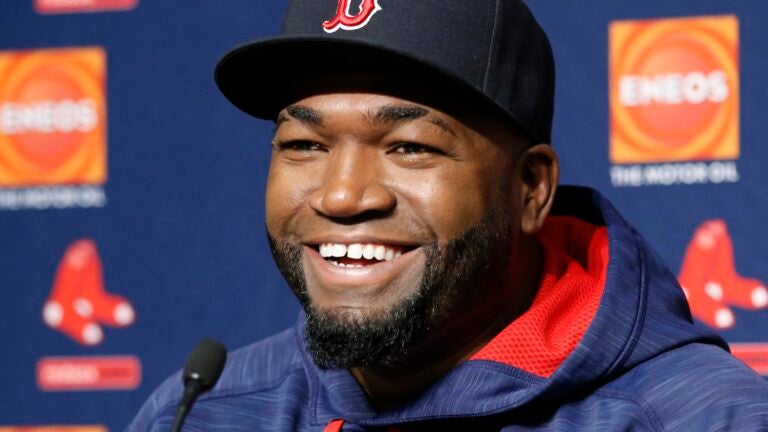 Watch: Red Sox great David Ortiz urges everyone to get COVID-19 vaccine so life can go back to normal