Drat. A rainout. This is no way to start the new Red Sox season.

The purple prose that Opening Day annually (and understandably) inspires has told us forever that the first day of baseball season is about renewal and new beginnings and, also, I believe, bunting. (The decorative kind, not the speedy-leadoff-hitter skill. That kind of bunting is mostly gone from the game forever.)

I was stunned they called it so soon Thursday morning. You can’t postpone renewal! And aren’t new beginnings needed more than ever this season? Postponed? C’mon. Who cares if the bunting isn’t waterproof?

Ah, well, I suppose we can wait one more day. At least the rain provides one last chance to wash away the residue of the lost and lousy 2020 season.

The one-day delay also gives me a chance to squeeze in a few more predictions about these 2021 Red Sox before the season begins in earnest. It’s good to get them on the record, I figure, so when they’re 87 percent wrong at season’s end, you’ll have this documented evidence to use to humiliate me. You’re welcome.

I’ve fired out a few predictions already in assorted preview pieces. I have the Sox winning 83 games and playing meaningful games in September. I’ll stick with that, with the shaky assumption that they play a full 162 games.

I wrote that Garrett Richards will be the Sox’ second-best starter. I’d like to amend that one. He’s going to be this season’s version of 1995 Erik Hanson – a pitcher with excellent stuff and a rough injury history who puts it together for one excellent season. Hanson was 15-5 with a 4.24 ERA for the ’95 Sox, making the All-Star team in his only season in Boston.

You want a comparison for Martinez? You asked for it: Martinez will produce like Jack Clark in the 1991 season with the Red Sox, when he had an .840 OPS and 28 homers, but just a .249 average.  Let’s ignore what happened after that.

I declared that Alex Verdugo, who hit .308 last year, including .313 in each of the final two months of the season, will be in the hunt for the batting title. He might even win the thing. The lefthanded hitting Verdugo, who batted .320 against lefties last year, is going to achieve all the things Andrew Benintendi was supposed to. He’s the Red Sox’ most underrated player entering this season.

OK, now that the reiterations and adjustments are out of the way, let’s tear through some brand-new, mint-condition predictions.

· The Yankees will regret losing Garrett Whitlock to the Red Sox much more than they did Ramiro Mendoza.

· Jeter Downs will impress so much in a late-season call-up that those of us who swore we’d never accept the Mookie Betts trade or a Red Sox player named Jeter will have to make some concessions on our beliefs.

· With the Red Sox in postseason contention, Chris Sale will return for six late-season starts, and to Red Sox fans’ relief, he’ll look much more like 2018 Sale than 1981 Frank Tanana.

· Matt Barnes will lead the Red Sox in saves, but Adam Ottavino will be the reliever counted upon to get the highest-leverage outs.

· Xander Bogaerts will be consistent and classy day after day after day, and every once in a while we’ll remember not to take him for granted.

· Christian Vazquez, one of a dwindling number of true everyday catchers, will make his first All-Star team at age 30.

· The pitching will be much better, not that it could be worse after the Sox used an absurd 30 pitchers (including three position players) in 60 games en route to a staff era of 5.58.

· You may resist. You may still be put off by the Betts trade, the miserable 2020 season, and ownership’s indifference to communicating with the fans. But by the end of the season, you’ll like this team, even if it takes you until June to figure out which streaming and cable services have NESN and which ones don’t. 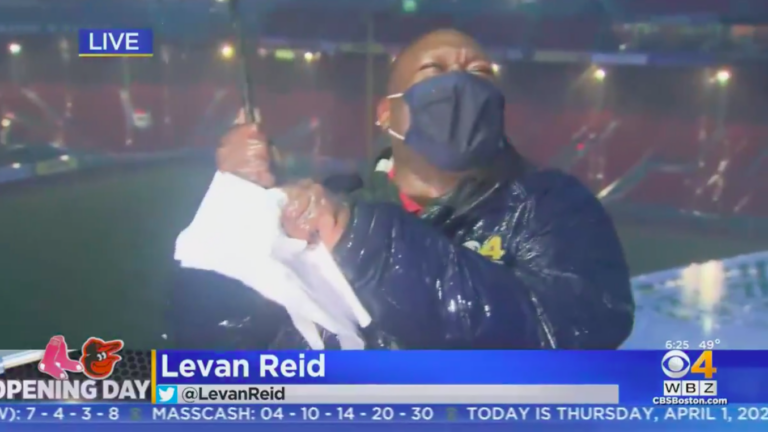