The Red Sox will take a special departure from the usual team colors for Patriots’ Day weekend games in 2021.

Unveiled on Tuesday, Boston will don “City Connect” jerseys (designed in collaboration with Nike) meant to pay tribute to the “unique bond between the club and the City of Boston,” and the Boston Marathon specifically according to a team press release. The yellow and blue colors reflect the traditional colors of the marathon, which is traditionally held on Patriots’ Day.

The Red Sox will wear the jerseys on the weekend of April 17 and 18 in a series against the Chicago White Sox. Boston will then wear the traditional “B-Strong” uniforms for Patriots’ Day on April 18, as the team has done since 2013. 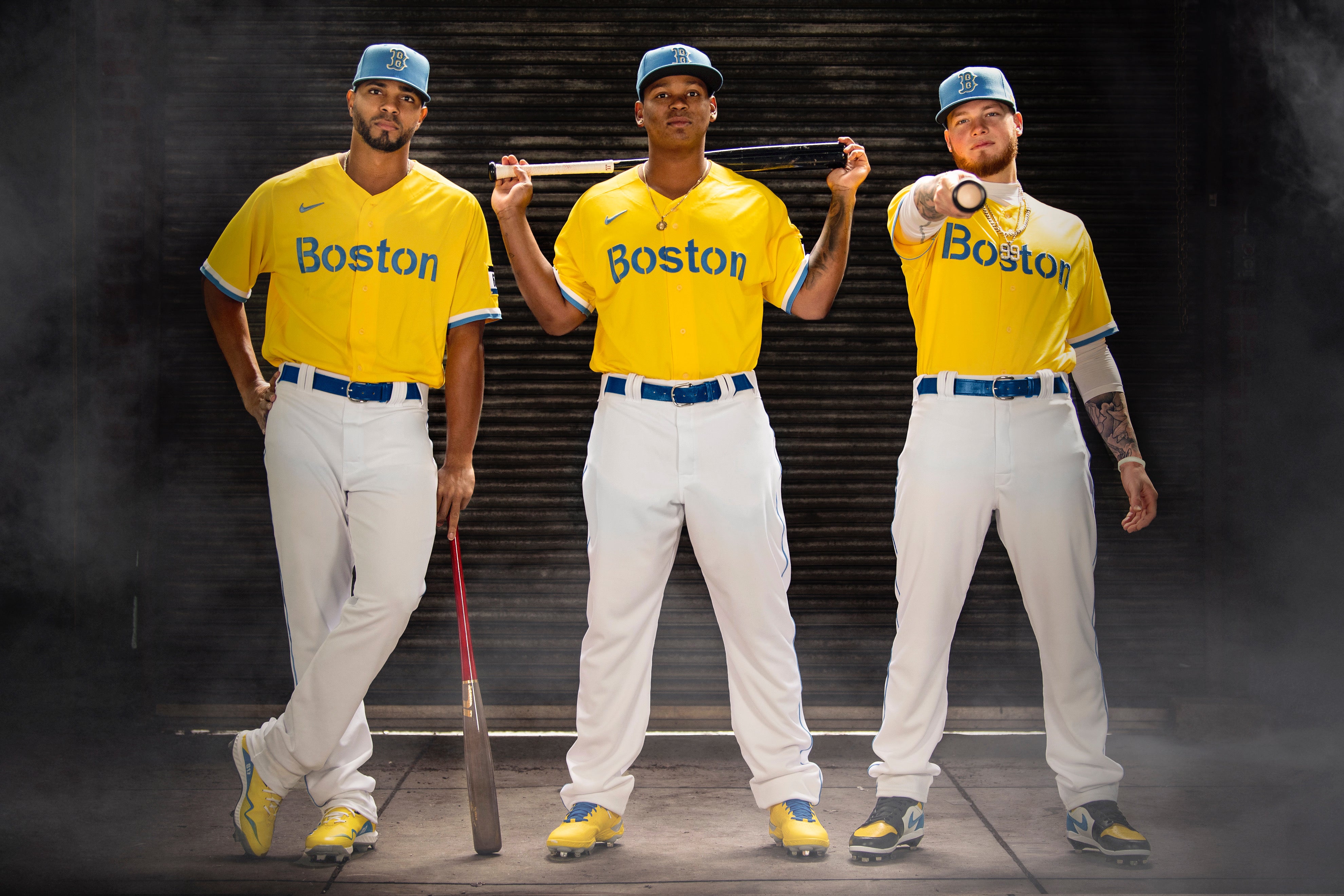 The alternate jerseys are part of a themed series created by Nike and Major League Baseball. The Red Sox will be the first of seven teams who will showcase non-traditional uniforms at various points throughout the season.

“We viewed the City Connect collaboration with Nike as an opportunity to celebrate the spirit of a weekend that is uniquely Boston,” said Red Sox executive Adam Grossman explained in the team’s announcement. “The departure from our traditional style pays homage to that iconic weekend, and recognizes Boston’s boldness, culture and creativity.”

This year, the Boston Marathon will take place in October instead of its traditional April date due to the ongoing coronavirus pandemic. 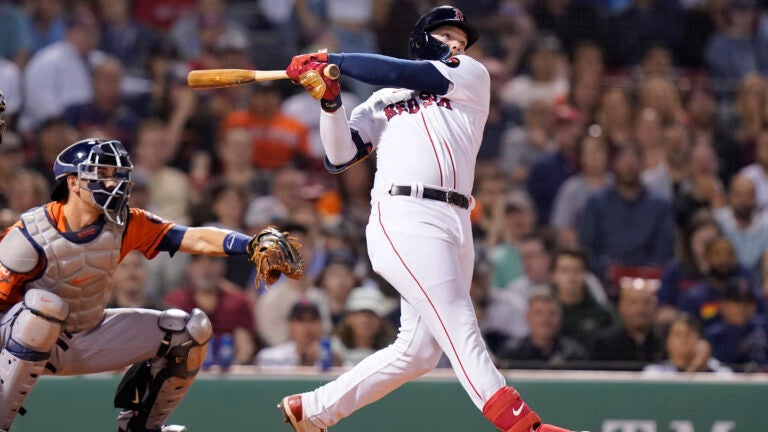