Executives from Gilbane/Hunt admitted Friday morning to over-reporting the participation of minority-owned companies in the construction of the Worcester Red Sox’s Polar Park through the filing of incorrect reports to the city of Worcester.

“For various reasons, we have had some attempts at goals by our [subcontractors] that did not work out for various reasons,” Neil Benner, a project executive with Gilbane, said. “And that’s the reason why the percentage is lower now than it was at the time, at the time of award.”

But a GBH News investigation revealed that less than one percent of the more than $100 million in construction contracts awarded for the project went to certified minority-owned businesses. Furthermore, Gilbane/Hunt incorrectly attributed contracts paid out to non-minority businesses as part of their figures for minority participation and also dramatically over-reported payments made to certain minority-owned companies.

Gilbane/Hunt amended its report to reflect combined minority and women-owned business participation as making up about 13.5 percent of available contracts, with minority contractors earning just $513,430 of the $101 million spent on Polar Park — a mere 0.5 percent.

According to GBH, Benner reportedly told the Worcester redevelopment authority that Gilbane/Hunt had relayed information to the city based on the projected involvement of minority and women-owned companies rather than the true figures, leading to the inaccurate information.

Prior to Gilbane/Hunt’s admission, members of the Worcester Redevelopment Authority had praised the construction manager’s hiring practices despite the need to “continue to do better” at improving diversity in its workforce.

Other members continued to support Gilbane/Hunt on the grounds that the construction manager reportedly exceeded its combined goals for hiring minorities, women, and Worcester residents for the project, per GBH’s report.

But the specific dearth of minority-owned business involvement in Polar Park becomes the latest data point in a trend that has seen a dip in city contracts earned by minority businesses over the last 20 years. 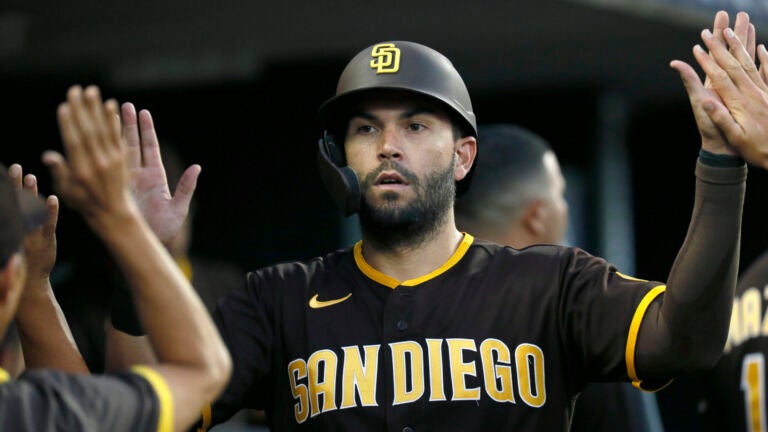