The Red Sox have the best record in the American League and one of the best offenses in Major League Baseball, but their defense ended Wednesday’s first game against the Minnesota Twins.

With a runner on second and two out, Twins infielder Luis Arraez hit a hard line drive to left field that looked like a sure base hit. But Alex Verdugo charged forward, dove, and speared a difficult catch that likely prevented the tying run from scoring and could have put the winning run in scoring position.

Verdugo, who recorded two hits in Wednesday’s win as well, prevented Jake Cave from crossing the plate from second. Cave walked to lead off the inning and stole second, but closer Matt Barnes struck out two Twins to set up Verdugo’s heroics.

The Red Sox have now won eight in a row after losing their first three games of the season. They play a second game against the Twins on Wednesday evening after Minnesota postponed Monday’s game following the fatal shooting of Daunte Wright — a 20-year-old Black man — by a police officer in Minneapolis. 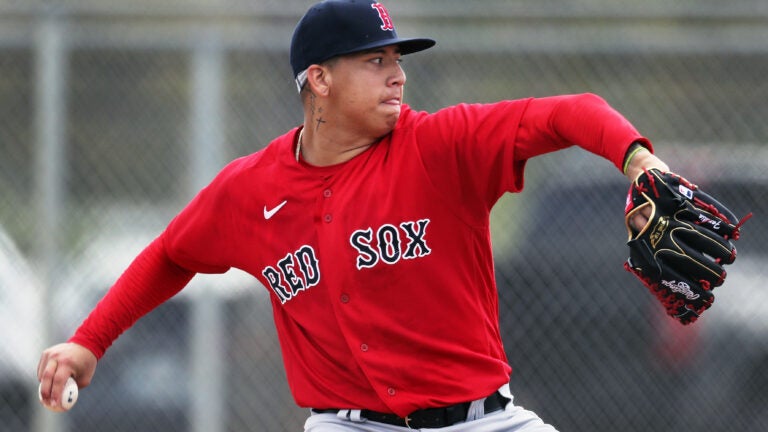