With the Rays trailing the Red Sox 5-2 in the bottom of the fifth inning, Franco lifted a line drive over the left-field wall at Tropicana Field — a three-run blast that tied the game.

Here’s a look at the homer.

“Franco has the physical tools and natural ability needed to become the top switch-hitter of his generation,” the scouting report reads. “He creates electric bat speed with his exceptionally strong hands and wrists, and he knows how to manipulate his swing to put barrel to ball and make consistent hard contact to all fields.”

A game-tying three-run homer is an appropriate debut for a player who pulled up to the park for his first big-league game in a Rolls Royce. 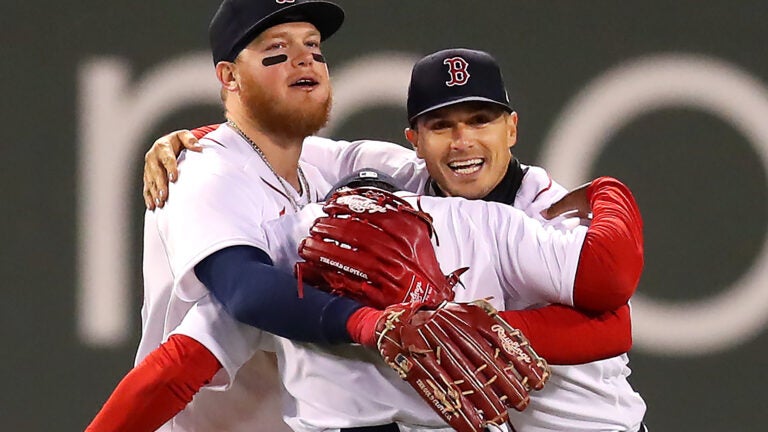