Matt Barnes’ stellar 2021 season is being rewarded with more than just an All-Star nod.

Barnes and the Red Sox are nearing a two-year contract extension with a club option for a third season, the team announced Sunday. The deal is worth $14.75 million over the first two seasons with the third year being $8 million, The Boston Globe’s Alex Speier reported. Barnes ‘s currently on a one-year, $4.5 million deal which he signed last December.

The 31-year-old right-hander has a career-best 2.68 ERA and 19 saves in his first full season as the Red Sox’ closer. Barnes also has a career-high strikeout rate of 44.6 percent and a career-low walk rate of 7.2 percent.

Barnes was named to the All-Star team for the first time in his career, making him one of five Red Sox players on the American League roster.

The Red Sox selected Barnes, a Connecticut native, in the first round of the 2011 MLB Draft. Barnes made his big league debut in 2014. After coming up through the Red Sox minor league system as a starting pitcher, Barnes has been a full-time reliever since the 2016 season.

Barnes was a key arm out of the bullpen in the Red Sox’ World Series run in 2018, allowing just one earned run over 8.2 innings pitched. Barnes was credited with the win in Game 1 of the 2018 World Series against the Dodgers, which the Red Sox would go on to win in five games. 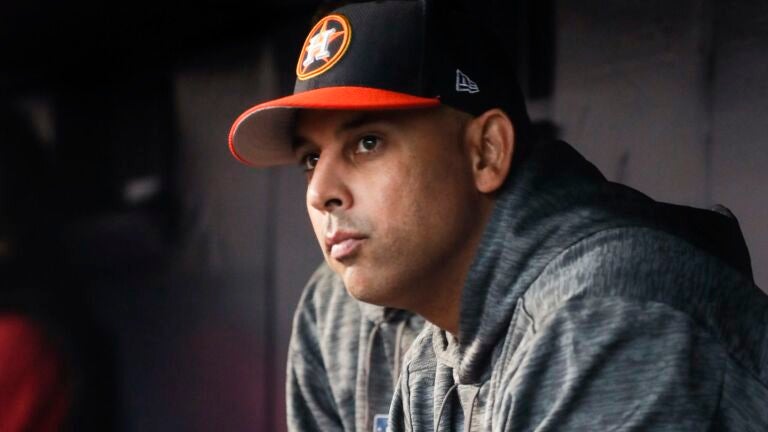