On Saturday, Jan. 18, the Red Sox traded infielder C.J. Chatham to the Philadelphia Phillies in exchange for a player to be named later or cash considerations.

In other Red Sox news, right-hander Austin Brice has been outrighted to Triple-A Worcester. 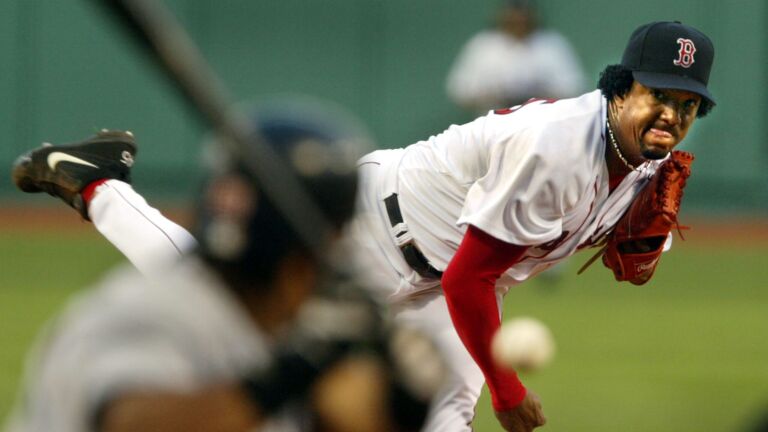