Alex Cora is often genial with the media, but following his team’s 8-1 loss to the Tigers on Thursday, the Red Sox manager made it clear he had few positives to offer.

“I can put it plain and simple for everybody — I don’t think you guys have to ask many questions today,” Cora said. “We didn’t pitch, we didn’t play good defense, we didn’t hit. It wasn’t a good effort today, and where we’re at right now, we have to get better. That’s the bottom line.”

Where the Red Sox are at is second in the American League East standings, but dropping quickly — 1.5 games behind the Tampa Bay Rays and just 4.5 games ahead of the Yankees before they take on the Mariners on Thursday evening.

On Thursday, the Red Sox gave laboring starter Martín Perez a quick hook after he allowed five hits and three runs in 1.1 innings. Phillips Valdez pitched 2.2 perfect frames, but a three-run fifth broke the game open as the Red Sox continued to struggle with runners in scoring position. Cora noted that in nearly 50 attempts against left-handed pitchers with runners in scoring position, the Red Sox have struck out in more than half.

Perez expects the Red Sox will be fine.

“We have a good group here and like I said, we’ll just put everything together,” he said. “… We’re going to turn the page, and that’s what we’re looking for.”

But improvement could require changes. Asked about his pitching rotation, Cora would only commit to Nathan Eovaldi’s start on Friday against the Blue Jays, adding “we’ll go from there.”

“For us to pull this off, we have to play better baseball overall,” Cora said. “I know we’re in August and it’s a grind, but we have an opportunity to play in October. We put ourselves in this situation. People can doubt us or they can feel like this team can do it, but bottom line, we have to show up and play better.

“We’ve been working so hard to get to this point. … We have a good baseball team, and we know we can do it.” 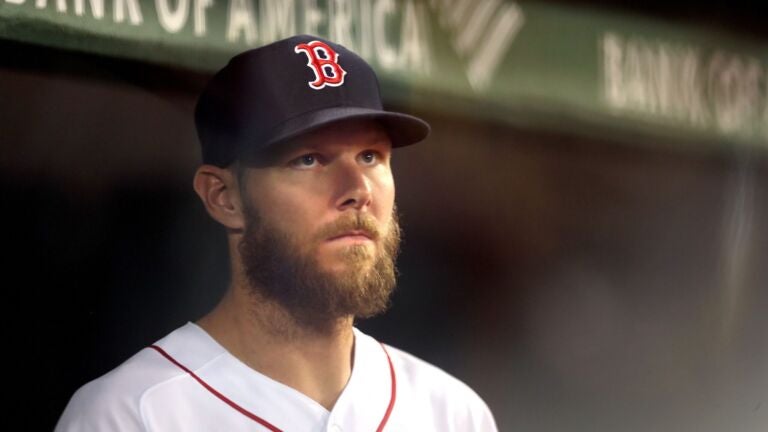