Chris Sale’s return to the majors finally has a date.

The Red Sox’s ace will start Saturday’s game against the Orioles at Fenway Park, manager Alex Cora told reporters Sunday. The scheduled start is two years and a day removed from Sale’s last MLB appearance, which came on Aug. 13, 2019.

Sale’s 2019 season came to an end shortly after his final appearance that year due to left elbow inflammation. After throwing at the beginning of spring training in 2020, Sale was diagnosed with a flexor strain in his left elbow and later was told he needed Tommy John surgery, which he underwent in March 2020.

The surgery kept Sale out of the shortened 2020 season and all of the 2021 season so far. Sale’s made five minor league rehab starts over the last month, one in the Florida Complex League and two with each of Double-A Portland and Triple-A Worcester.

Sale will rejoin a Red Sox squad that needs a boost. Boston’s 2-8 in its last 10 games, with its starting pitchers giving up at least five earned runs in four of those starts. No Boston starting pitcher has an ERA under 4.00, and Martin Perez was recently removed from the starting rotation due to his poor starts in July and August.

It appears Tanner Houck will take Perez’s spot in the rotation, leaving Garrett Richards as the most likely pitcher to get replaced by Sale.

No matter who Sale replaces though, he’s ready to return to the Red Sox.

“I want to get back there and help my team, not because of where we’re at right now, but because it’s what I’m supposed to do,” Sale said. “I was built for this. This is what I’ve been supposed to do. And I’ve missed out on it for a couple of years now. And now, it’s time to go.” 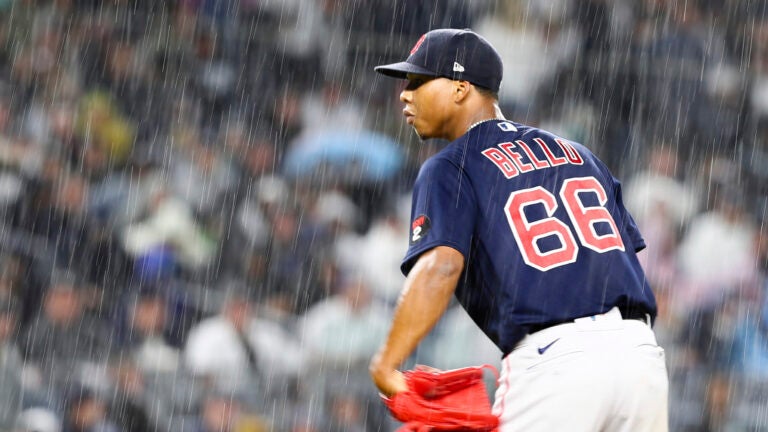