The recent COVID-19 outbreak plaguing the Red Sox continued to sweep through the team on Monday, as pitcher Martín Pérez tested positive, according to MLB.com’s Ian Browne.

“We found out not too long ago, so we’re going through the process, the protocol, close contact, people getting tested and everything else,” Red Sox manager Alex Cora told reporters before the game. “So we’ll leave it at that, I guess… We have to be patient.”

Prior to August, the Red Sox had done well to avoid the COVID-19 pandemic, even though they continue to struggle to reach MLB’s 85-percent threshold of vaccinations on the roster which would allow relaxed restrictions in the clubhouse.

But since August began, positive tests and contact tracing have kept players off the field. Here’s the full rundown of the season.

Pérez now joins the list as cases spike around the country due to the delta variant. According to Cora, Hernández is feeling “better,” and Arroyo is feeling “okay.”

“But nothing serious,” Cora added. “The three of them are feeling okay. Obviously not perfect, but we have to deal with it. …

“I’m always concerned because the guys work out (together). So we’ve just got to wait and see. But as of now, this is where we’re at. The lineup is out there. We just have to wait.”

Cora noted that the close contact protocol is different for vaccinated players, as opposed to unvaccinated players. In June, Chaim Bloom called the decision whether or not to get vaccinated against COVID-19 “a choice everyone has the right to make.”

“It’s a choice that does have an effect on the people around you,” Bloom said. “But it’s still a choice that everybody has the right to make, and we need to respect that, too. Even while we have a strong stance in favor of being vaccinated.” 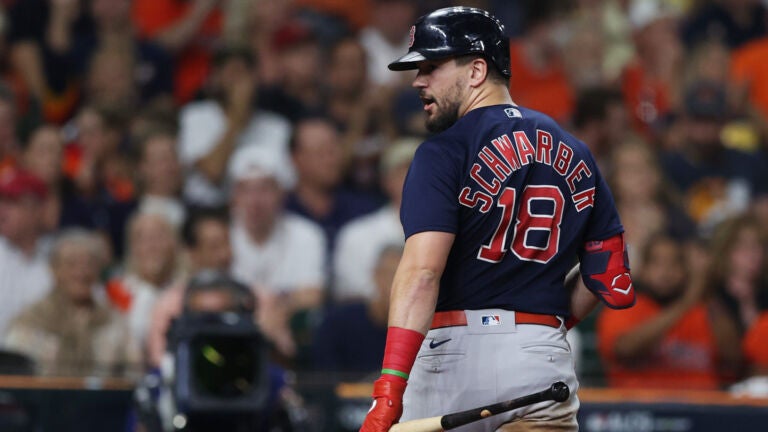