A fugitive who had been accused of helping to plan the June 2019 shooting of former Red Sox slugger David Ortiz in Santo Domingo was killed Sunday in the Dominican Republic, according to published reports.

Listin Diario, a Dominican newspaper, reported that the fugitive, Luis Alfredo Rivas Clase, also known as “The Surgeon,” was gunned down Sunday afternoon in the city of Santiago.

Clase was pursued in his vehicle by gunmen in another car, and the assailants unleashed a hail of bullets in front of the Colinas Mall complex, the newspaper reported. 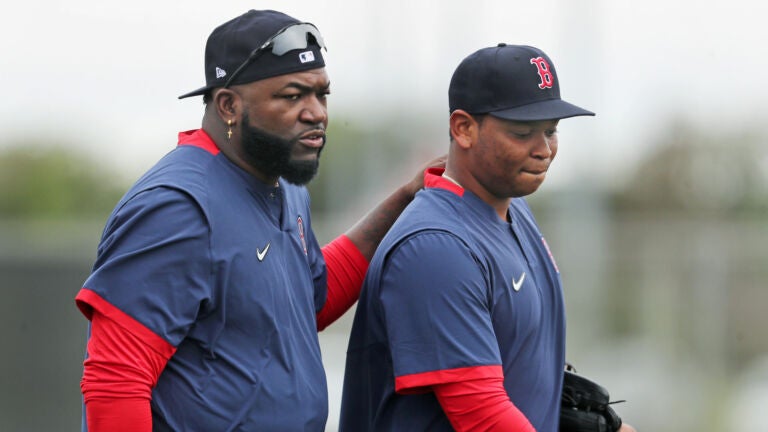