Kyle Schwarber, who sported a Waltham Hawks shirt after Game 3 of the American League Championship Series, endeared himself to the town once more ahead of Game 6.

Schwarber, who is from Ohio but has quickly embraced Massachusetts as his new home, bought the Waltham fire and police stations pizza before the Red Sox faced the Astros.

That was likely enough.

Both departments were grateful for the support, tweeting: “Special Thank You to @kschwarb12 for hooking up the men and women of Waltham Fire Department with pizza for tonight’s game. LETS GO RED SOX!” and “Thanks to #kyleschwarber (Kyle from Waltham) for springing for pizza for the @WalthamMAPolice & @WalthamFireDept. On the night of the big game, our home town Red Sox showed what a class act is! Go @RedSox! Time for another title in Titletown!”

The Red Sox lost, 5-0, but it was still a memorable night in Waltham, as many fans went home full. 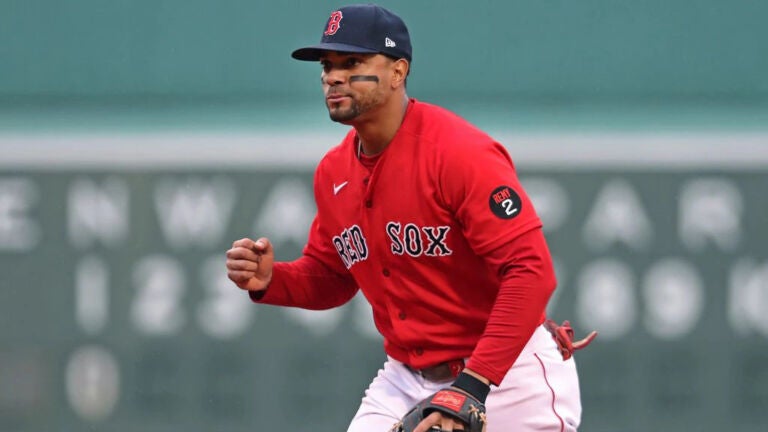