The Red Sox brought back Jackie Bradley Jr. in a trade just half an hour before the MLB went into a lockdown on Thursday, sending out Hunter Renfroe in a swap of outfielders.

The team announced the trade in a press release at 11:31 p.m. The Red Sox also acquired minor-league infielders Alex Binelas and David Hamilton — the No. 16 and 17 prospects in the Brewers’ system, according to MLB Pipeline.

Renfroe was a finalist for the Gold Glove in right field and was known for gunning down runners who tried to take extra bases against him. He batted .259/.315/.501 last season with 31 homers and 96 RBIs — both career highs.

Bradley signed a two-year, $24 million deal with the Brewers in March of 2021.

“To finally be out here and moving around, I’m glad to be here,” he said at the time. “I’m really excited for the opportunity and I’m going to have a lot of fun with these guys.”

In Boston, of course, Bradley had significantly more success. The No. 40 pick of the 2011 draft, Bradley played his first game in 2013. A defensive star who won the Gold Glove in 2016 and was a finalist three other seasons, he was part of the Red Sox team that won the 2018 World Series, and he was named MVP of the ALCS after hitting two homers with nine RBIs.

Bradley cited “great memories” in his introductory conference last March with the Brewers.

“When you’ve been with an organization for so long, those bonds don’t go away,” he said. “You know personnel, upper management, players, their families. It’s deep. You start to develop relationships with the community and people who have been around, people who have supported you through the goods and the bads. You develop that understanding and that respect for one another, and I’m thankful for it. It has helped me be the person that I am today.” 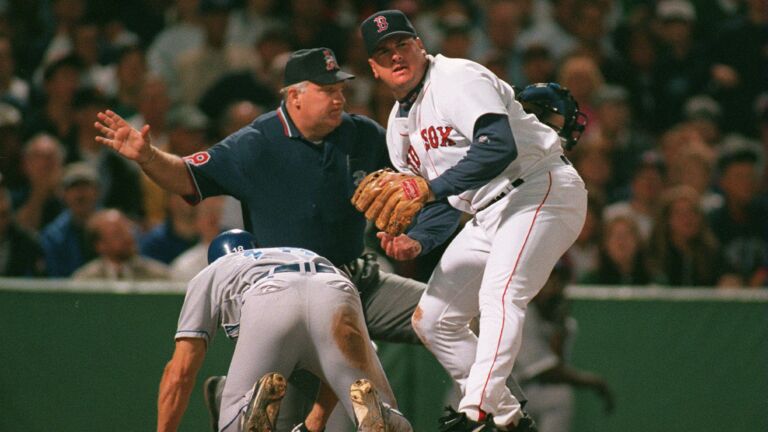