Here are three things to know about new Red Sox pitcher Rich Hill — a Milton native who rejoined the Red Sox at age 42 on a one-year deal.

In November, Hill dropped a hint he could return to the Red Sox.

Per The Boston Globe‘s Alex Speier, Hill saw the Red Sox at the time as a team with “considerable” appeal.

“[The Red Sox] do things right,” Hill said, per Speier. “I’ve been around 14 organizations. … If I tell you that they’re in the upper echelon [of franchises], they’re doing pretty good. There is an interest [in the Red Sox], without a doubt.”

On Wednesday, Hill agreed to terms with the Red Sox, per the team. Hill will be on a one-year deal.

Hill has had a winding path

The Red Sox once signed Hill out of the Atlantic League.

In 2015, Hill signed a deal in the independent Atlantic League, hoping to show Major League teams he could still be a starter after spending years in the bullpen. Hill was dominant, and the Red Sox signed him. After five starts in Pawtucket, Hill was called up to the Red Sox where he pitched 29 innings with a 1.55 ERA. 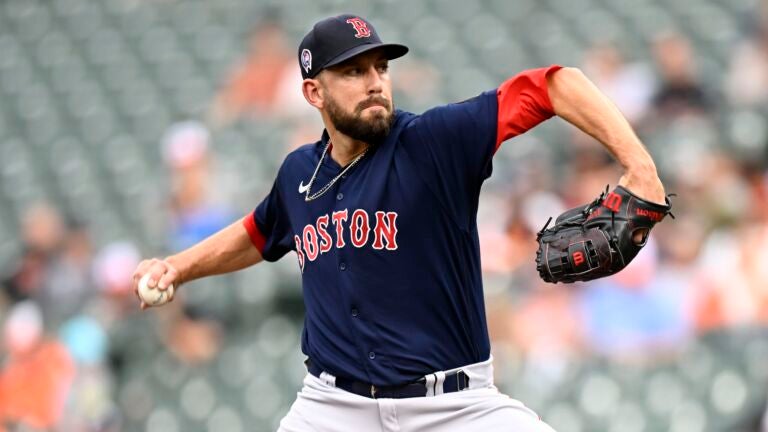