Red Sox chairman Tom Werner and ABC medical correspondent Jennifer Ashton are engaged, according to a post on Ashton’s Instagram.

According to PEOPLE, the couple has been dating for about a year after meeting in 2021. They got engaged on New Years Eve. Per PEOPLE, they plan to get married in a small ceremony later this year.

“We’re very happy and very excited and it’s just a sign that good things can come out of the pandemic,” Ashton said on Good Morning America on Monday.

Werner was part of the successful bid to buy the Red Sox in 2001 along with Larry Lucchino and John Henry (who also owns Boston Globe Media Partners).

Through his investment in the Fenway Sports Group, Werner is also chairman of Liverpool United.

Ashton is a board-certified obstetrician and gynecologist. She has written three books and has been a medical correspondent for Fox News and CBS News in addition to ABC. In 2013, she joined the daytime TV show The Doctors as an on-air personality.

Ashton, 52, has two adult children from a previous marriage to late thoracic surgeon Robert Ashton, who died in 2017 shortly after the couple divorced. 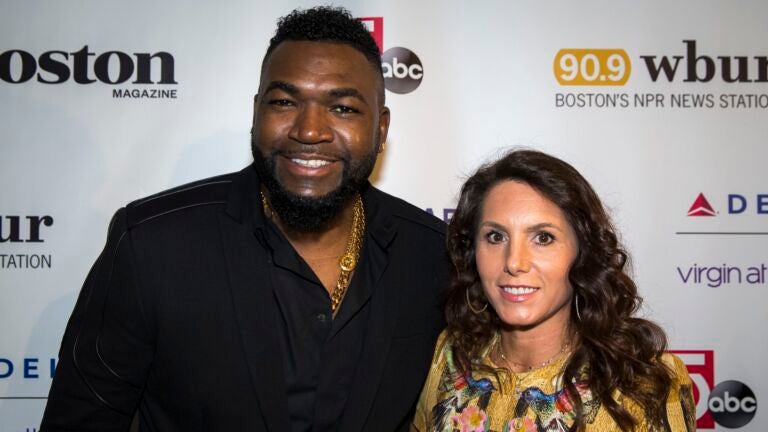