Barry Bonds was not voted into the Baseball Hall of Fame in his 10th and final year on the writer’s ballot on Tuesday, but he took to Instagram to congratulate David Ortiz — the one player who received more than the requisite 75 percent of votes from writers.

“CONGRATULATIONS Big Papi on your induction into the Hall of Fame!” Bonds wrote. “Well deserved…I love you my brother.”

Bonds was a controversial snub — one of the greatest hitters in MLB history, allegations of performance-enhancing substances followed him throughout the latter part of his career.

Bonds was one of many notable names around Major League Baseball to congratulate the 20-year veteran for his accomplishments. In a statement, the Red Sox organization offered glowing remarks about the legendary slugger.

“David Ortiz is the most important player to ever wear a Red Sox uniform,” Red Sox president Sam Kennedy wrote. “He came to Boston in relative anonymity and with his captivating personality and his formidable bat he shattered expectations and paved the franchise’s future in championships and Duck Boat parades. …

“Congratulations, my friend. Enjoy your moment.”

“He was critical in transforming the narrative around the Red Sox from one of curses and superstitions to tales of clutch moments and a collection of championships,” Henry wrote. “David’s most meaningful and profound contributions, however, are not fully reflected in trophies and awards, but rather on the faces of every player held in David’s bear-hug embrace over the years, by our memories of stirring dugout rally speeches, and with his fist raised in solidarity with our community during its darkest hour. For the past two decades, David has meant the world to us and we are proud that Cooperstown will be another stop on his supremely impactful journey.”

Several of Ortiz’s former opponents and teammates sent out their reactions as well.

“We have reason to celebrate! Another Dominican joins the Hall of Fame,” Hall of Famer Vladimir Guerrero wrote on Twitter (translated). “Congratulations my brother, and welcome to Cooperstown.”

Veteran outfielder and designated hitter Nelson Cruz congratulated Ortiz on the “fruits of his labor,” while former Braves outfielder Andruw Jones — who has been on the ballot since 2018 — praised Ortiz for making it on his first appearance. Jones later quote-tweeted a Bally Sports account tallying his “Cooperstown stock”: Jones received just 7.3 percent of the vote in 2018 but 41.1 percent this year.

Curt Schilling — who asked the Hall of Fame to leave his name off the ballot in his final eligible year — tweeted that too often, the conversation revolves around players who didn’t get in.

The Boston Police Department thanked Ortiz for the “many memories” as well as for his speech following the Boston Marathon bombings in 2013.

And finally, in an admirable show of good sportsmanship, the Minnesota Twins — who released Ortiz in 2003 rather than negotiating a new contract — tweeted their congratulations.

Ortiz will be officially enshrined in Cooperstown on July 24. 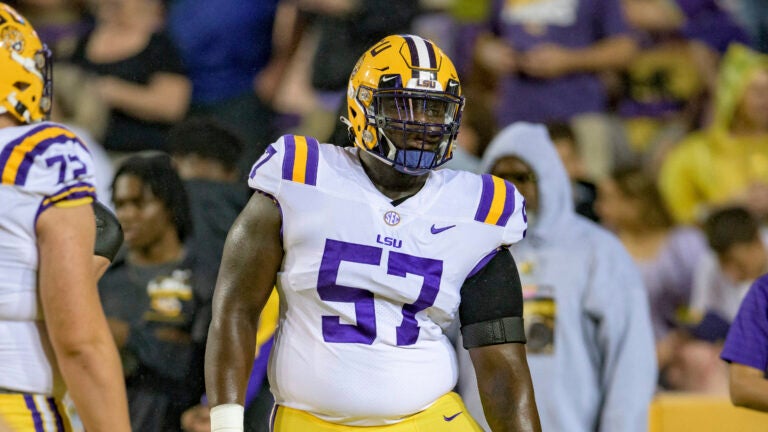