While the Red Sox were trying to finish off a trade mere minutes before MLB began its lockout in December, the player who they were trading for – Jackie Bradley Jr. – was enjoying himself at a wedding.

It wasn’t just any wedding, either.

“So here’s the real story,” Bradley said. “I actually come out of the wedding. So it’s during the reception now. It was [Mookie Betts’s] wedding actually.

“We weren’t allowed to have our phones. So there was a special, designated area to where you could have your phone. So I just happened to come out and call my wife.”

Seconds after getting off the phone with his wife, Bradley received the call from Brewers president of baseball operations David Stearns that he was getting traded.

“He was like, ‘It’s back to the Red Sox.’ And I was like, ‘Wow. Wow,'” Bradley recalled. “I mean, I didn’t really have anything to say. I was kind of in shock. I was still actually present somewhere else.”

After speaking with his wife and Red Sox chief baseball officer Chaim Bloom over the phone, Bradley had the opportunity to share the news with everyone at Betts’s wedding – which included former teammates who he could call teammates again.

“I definitely enjoyed the rest of the night. I tried to kind of push it to the side momentarily. But it was a lot to grasp at one moment.”

Bradley’s return to Boston comes after a struggling season in Milwaukee. In 2021, Bradley hit just .163 and had an OPS of .497, which were both the lowest among hitters who had at least 400 plate appearances.

Entering the final year of his two-year, $24 million contract, Bradley knows he has to perform better at the plate in 2022.

“Obviously, I played terrible,” Bradley said. I’ve got to be better and get better. I definitely don’t want the taste of how last year was so I have to move on, learn from it, and make adjustments … everything was bad last year.”

As Bradley returns to the organization that drafted him and where he’s played all but one season, he’s excited to play again for a team where he was a fan favorite.

“I don’t know if it will necessarily help me. Help me is putting the work in and getting the job done and executing. Obviously, it’s a good thing to be supported. It keeps you motivated.” 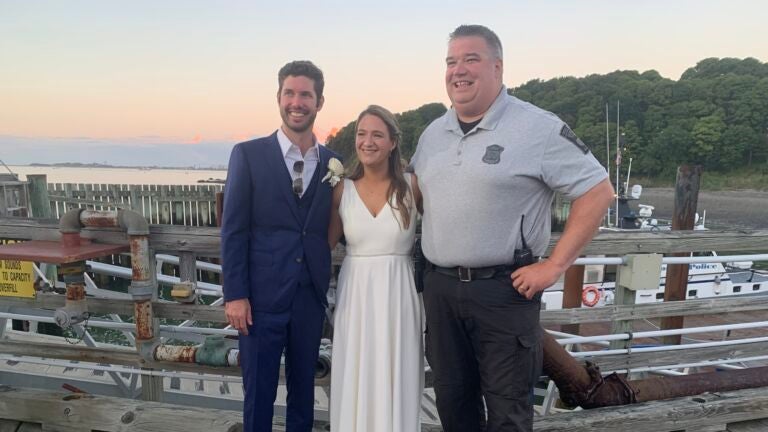