On a night at Fenway Park where the focus was supposed to be on a tribute to the late Jerry Remy, the Red Sox were caught in a maelstrom of backlash after Don Orsillo, Remy’s play-by-play partner on NESN’s game broadcasts for 15 years, tweeted that the team did not use a video message he had put together.

Orsillo, now a television play-by-play voice for the San Diego Padres, remains a sensitive subject for a large segment of Red Sox fans. The Red Sox and NESN underestimated his popularity in tandem with Remy when they decided not to renew his contract after the 2015 season, choosing instead to move Dave O’Brien over from the radio booth.

When news broke late that season that he would not be back, it led to a scene on the final day of the season in which Red Sox players came out of the dugout to salute Orsillo in the booth while he and Remy wiped away tears. Six years later, it remains a sensitive issue.

After messaging with Orsillo Wednesday night and talking to NESN and Red Sox personnel on background, this sounds more like a case of miscommunication than an intended slight, though it also must be noted that the Red Sox could have avoided all of this simply by showing his video.

Here’s how the whole thing played out: The Red Sox did reach out to Orsillo approximately a week ago to be part of the ceremony in-person. Both the Red Sox and Orsillo acknowledge this, though there was some confusion initially about whether he was invited at all because he used the phrase “[it] wasn’t on the table” to explain why he couldn’t be here.

Orsillo clarified that he couldn’t make it because the Padres had a game in San Diego Thursday. He told the Red Sox this when they reached out a week ago, so they gave him the option of recording a video to be used in the ceremony, like he did for Dustin Pedroia’s retirement festivities last June.

Orsillo recorded a video and tried to send it to the Red Sox. He was told then, he said, that it wasn’t needed.

The Red Sox’ explanation? The suggestion of sending a video came before the ceremony had entirely been planned. Ultimately, the decision was made not to use any videos of speakers at all.

Given how it ended for Orsillo here, and his lingering disappointment about how it went down even with all the success he’s found in San Diego, it’s understandable fans would suspect the Red Sox were being petty. But it bears noting that Orsillo was a significant part of NESN’s hour-long tribute program to Remy. It’s not as if they are treating him as persona non grata.

Ultimately, the Red Sox should have found a way to show his video, which was roughly 30 seconds long. Sean McDonough, the play-by-play voice alongside Remy from 1996 through 2004 (in a smaller role later on) and the one who tagged him with the “RemDawg” persona, spoke at the ceremony. There should have been a way to let Orsillo acknowledge his late friend, too. And Orsillo should have waited to air his grievance for another day or two. It detracted from what was a remarkable ceremony, which included the return of many of Remy’s teammates from his playing days, including Carl Yastrzemski, Fred Lynn, Dwight Evans, and his old double-play partner, Rick Burleson, as well as NESN’s Jim Rice and Dennis Eckersley.

In a way, the whole controversy made me wonder what Remy would have said about it. Whenever something ridiculous would happen involving NESN and the Red Sox, I’d inevitably get a text from him that said something along the lines of, “Can you believe this [nonsense]?”

He is deeply missed, which was supposed to be the point. 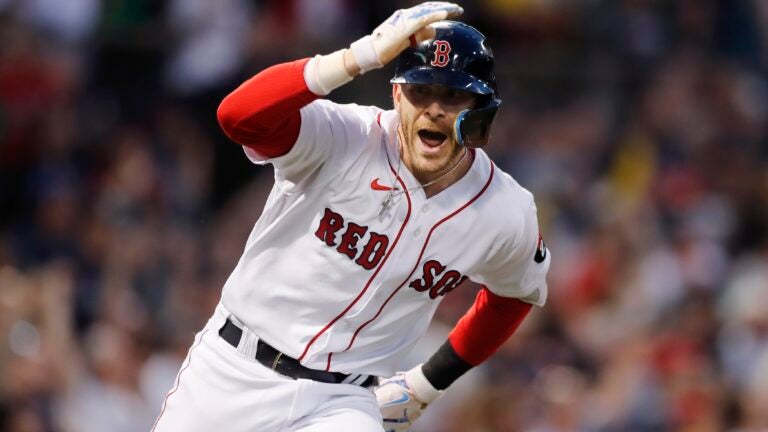