One top Red Sox prospect landed on the injured list Tuesday while another took a step closer to returning from it.

Worcester first baseman Triston Casas, who is ranked the No. 2 Red Sox prospect by Baseball America, was placed on the seven-day injured list, retroactive to Sunday, with a sprained ankle.

Top prospect Marcelo Mayer, meanwhile, saw a hand specialist and received encouraging news about the sore right wrist that has limited him to four games since April 23. An MRI confirmed the diagnosis of a sprain, according to farm director Brian Abraham, and Mayer is expected to resume baseball activities soon. 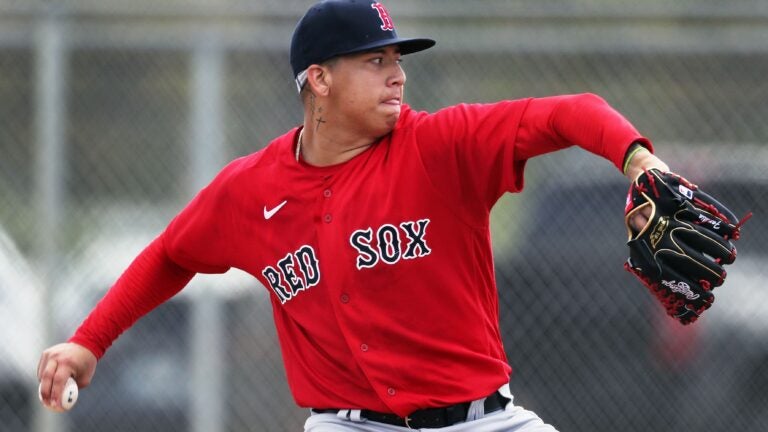