Late Saturday night, as the Red Sox trailed the Cardinals by eight runs, fans followed protocol and sang along to “Sweet Caroline” in the eighth inning of an eventual 11-2 loss.

This time, they did so with a special guest – Neil Diamond himself. A spirited Diamond, who made his first appearance at Fenway Park in nearly a decade, joined Will Swenson, the cast of the A Beautiful Noise, The Neil Diamond Musical, and the Fenway faithful in belting out the lyrics.

Diamond performed the song at Fenway in 2010 and again in 2013 after the Boston Marathon bombing. He retired from touring in 2018 due to his Parkinson’s disease diagnosis, so this was a particularly momentous and unexpected occasion.

Here’s video of Diamond singing his most catchy yet polarizing tune.

A Beautiful Noise will begin its world premiere six-week engagement at Boston’s Emerson Colonial on Tuesday, June 21. The production will then open on Broadway this fall. 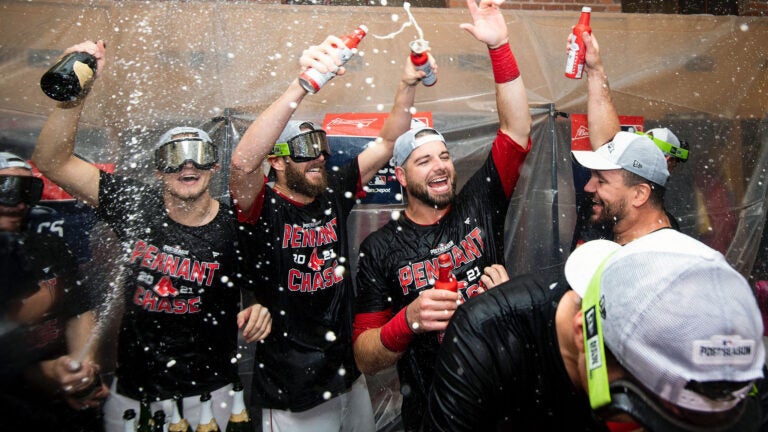