Downs, ranked as the Red Sox’ No. 5 prospect on MLB.com, is set to make his first appearance on an active Major League roster. He’s played in 53 games for Worcester this season, including 52 starts at shortstop, and is one of only two players in the International League with at least 10 home runs and 10 steals.

Pete Abraham of The Boston Globe noted that Downs hasn’t played well overall this season and has tumbled down the prospect rankings, but the Red Sox need another infielder. He said this is likely until Kiké Hernández (hip) or Christian Arroyo (COVID) comes off the injured list and is in part because teams can now only carry 13 pitchers.

The 23-year-old Downs, acquired in the Mookie Betts trade, is hitting .187 with Worcester the last two years. Even so, it’s an intriguing move as he tries to prove he belongs on a Major League roster – if not in the short term, then certainly in the long term.

Norwood, meanwhile, has had an eventful week, as Abraham outlines. He arrived in Boston on Saturday, was on the roster but didn’t pitch Sunday, and was designated for assignment Monday. 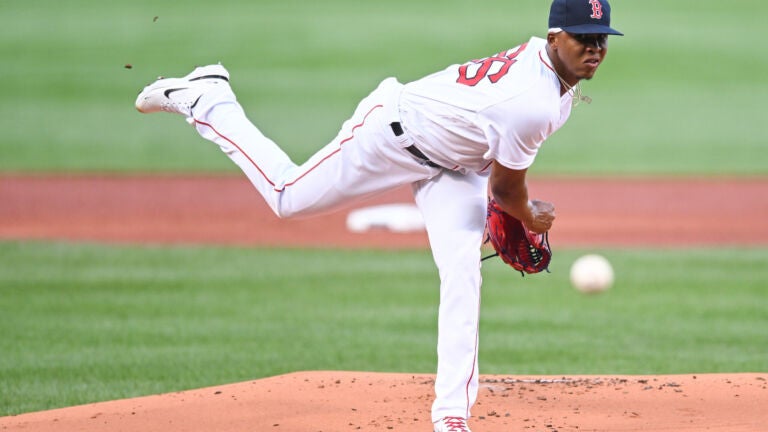