Red Sox pitching prospect Bryan Mata will get one more start in High A Greenville this week before potentially earning a promotion to the upper levels of the system.

The 23-year-old righthander is working back from Tommy John surgery that he underwent in April 2021. He has allowed two runs (one earned) in nine innings while striking out 15 and walking seven across three rehab starts, one with Single A Salem and two with Greenville.

In his most recent outing last week, he allowed one hit over four innings while striking out eight and walking three. He touched 100 m.p.h. in the outing, while getting most of his swings and misses on his slider.

Another top Red Sox prospect, second baseman Nick Yorke, is expected to return to the Greenville lineup this week.

Yorke, 20, has been out since June 7 with on-and-off back stiffness, which came on the heels of a turf toe injury that kept him out from May 27 through June 6. 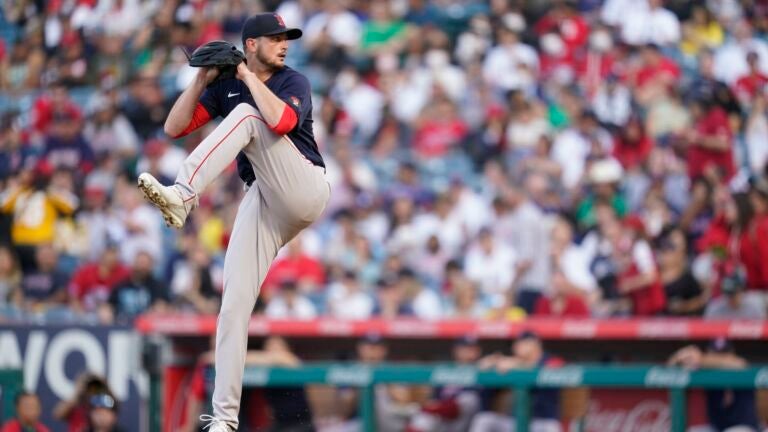