The Red Sox pitcher will have back surgery next week to fix a disc-related issue, manager Alex Cora told reporters prior to Saturday’s game against the Rangers. Houck should be ready to go by the beginning of spring training, Cora added.

“Obviously, we pushed it to pitch,” Cora said. “But the strength is not back. He was almost there. But it didn’t work out. So everybody decided this is the best course of action and he should be OK.”

Houck pitched in a few different roles for the Red Sox in 2022, his third season in the majors. He began the year in the Red Sox’ rotation, going 1-1 with a 4.32 ERA in three starts in April.

However, Houck was moved to the Red Sox’ bullpen in late April when he couldn’t travel with the team to Toronto for a series against the Blue Jays due to his vaccination status. He remained there for the remainder of the season. With Garrett Whitlock taking his spot in the rotation, Houck replaced Whitlock’s role in the bullpen as a reliever who would pitch multiple innings.

Boston began to reduce Houck’s workload per appearance at the beginning of June and by mid-June, he was closing out games for the Red Sox. Houck was never officially named the closer, but ended up saving eight games in nine opportunities between June 10 and Aug. 2, his final appearance of the season. Houck was placed on the 10-day injured list with lower back inflammation on Aug. 9.

Houck held a better ERA as a reliever (2.70) than as a starter this season, going 4-2 in 28 relief appearances. Cora said the Red Sox will discuss Houck’s future role with the team in the upcoming offseason, along with Whitlock’s.

“I thought he was solid,” Cora said of Houck. “Obviously as a starter, he did his thing. Then, we moved him to the bullpen and I think he was really good in the bullpen. The stuff is really good. One of the things we’re going to do in the offseason is talk about their roles. Not only his but Garrett’s. We know they can do both.

“Obviously that’s a bigger conversation to where we’re going to go and what we’re going to try to do in the offseason. But they can impact the game on either side, the first five innings or the last four innings. They’re that good. And Tanner, he’s done it as a starter and a reliever. He made some strides. I think he learned a lot about himself. He actually willed himself for a while there to be available, which is very important.”

What the Red Sox decide to do with Whitlock could ultimately decide Houck’s future role with the team. Whitlock was moved back to the bullpen in July, but Boston has stated its desire to move Whitlock into the starting rotation on a full-time basis sometime in the future. 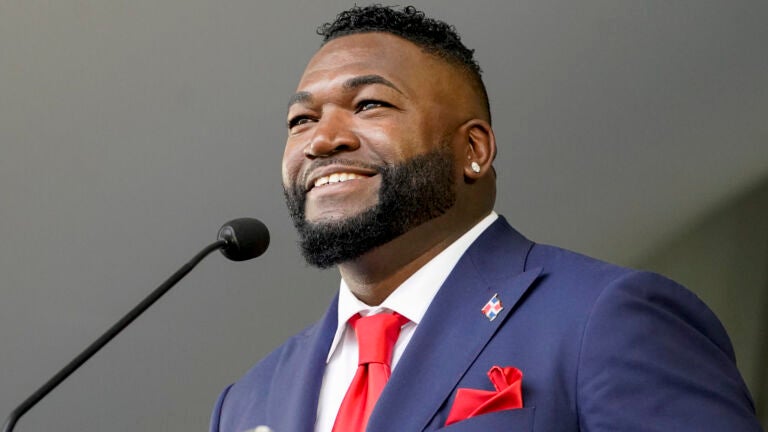