As Dennis Eckersley prepares to retire from the NESN broadcast booth following the season, plenty of fans and members of the media have teed up touching tributes for a man who has been an integral part of the Red Sox experience for years.

On Monday, during the NESN broadcast of a 4-3 Boston victory over the Rays — their 160th game of the 162-game season — Red Sox beat writer Alex Speier of The Boston Globe offered a heartfelt anecdote about what Eckersley has meant to his family and to baseball in Boston.

Speier began by saying that he recently visited the Baseball Hall of Fame in Cooperstown — where Eckersley is enshrined — and that at the end of the movie visitors watch upon arrival, Eckersley makes an appearance.

“Eck is the last voice in it, and he talks about how baseball inhabits your soul,” Speier said. “It becomes a part of who you are. And I feel like you shared that with all of us while you were in the booth, while you were part of the game, and it made the experience of all of that richer for all of us, which was just the coolest thing to be able to share that, and to help me to share that with my kids and to make it part of a friendship and also a family celebration of the sport.

Eckersley was clearly moved by the anecdote.

“You mean a lot to me too. Stat Masterson, man,” Eckersley said, referencing Speier’s nickname when he makes appearances on NESN. “I’ll miss you.” 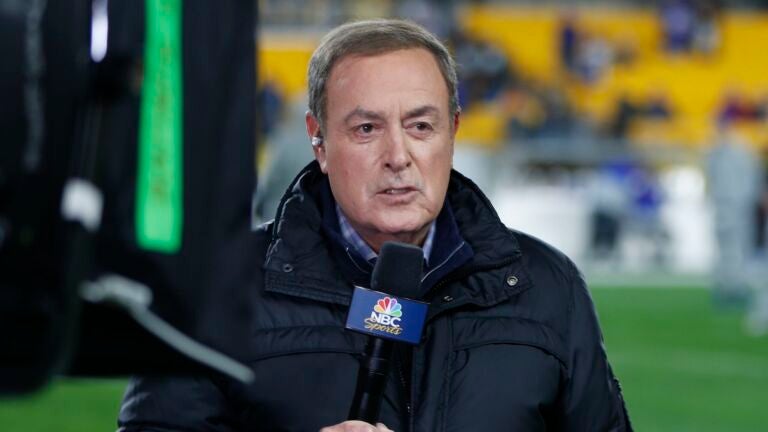