Red Sox pitcher Chris Sale is set to stay in Boston for another two seasons, according to chief baseball officer Chaim Bloom.

“He has told us that he is going to opt in,” Bloom told Boston Globe Red Sox reporter Alex Speier.

Sale could theoretically opt out of the final two years and $55 million left on his five-year contract with the Red Sox following the conclusion of the World Series.

Yet given that he’s made just 11 starts over the last two seasons combined due to injuries, Sale’s decision to stay on his current deal in Boston makes sense.

Now 33, Sale has topped 200 innings in a single season only once since arriving in Boston: In 2017, his first season with the Red Sox. Having arrived in a trade with the White Sox in Dec. 2016, Sale helped Boston win the 2018 World Series.

Prior to the start of the next season, Sale signed a five-year extension with Boston in 2019. But since that time, injuries have limited his impact. Elbow inflammation ended his season in 2019. In 2020, he had Tommy John Surgery.

And after appearing to have recovered in 2022, Sale suffered first a broken finger and then a fractured wrist as a result of a bicycle accident (which ended his season). 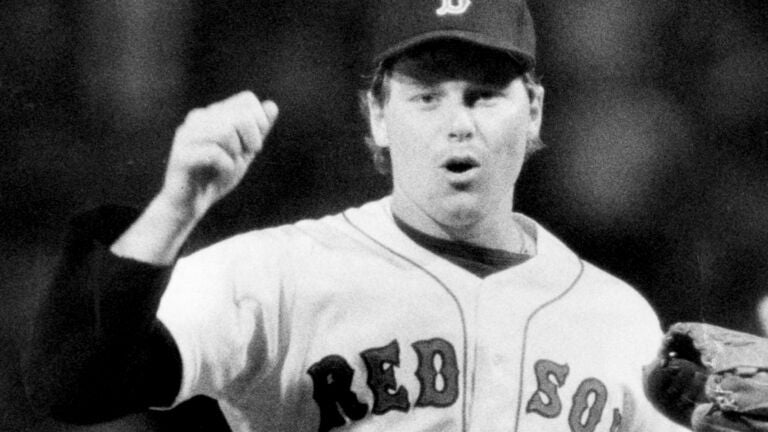