Reynolds, who turns 28 in January, likely would be an attractive trade option for a contender looking for an outfielder at the winter meetings next week in San Diego. But it doesn’t sound as if Pittsburgh is inclined to let him go.

“While it is disappointing, this will have zero impact on our decision-making this offseason or in the future,” the team said Saturday in a statement. “Our goal is to improve the Pirates for 2023 and beyond. With three years until he hits free agency, Bryan remains a key member of our team. We look forward to him having a great season for the Pirates.”

The Red Sox were reportedly “among many teams to express interest” in trading for Reynolds earlier in the offseason.

The switch-hitting Reynolds was selected by the San Francisco Giants in the second round of the 2016 amateur draft out of Vanderbilt University. He was traded to Pittsburgh in the January 2018 deal that sent Andrew McCutchen to the Giants.

He made the NL All-Star team for the first time last year, hitting .302 with 24 homers and 90 RBIs. He also had a career-best .390 on-base percentage and eight triples, tied for the major league high.

Pittsburgh has been rebuilding under general manager Ben Cherington. The team acquired Ji-Man Choi in a trade with Tampa Bay on Nov. 10 and signed fellow first baseman Carlos Santana to a one-year, $6.75 million contract.

Cherington said Tuesday at the news conference for Santana’s contract that the team wants to be better in 2023.

“We think we’ve got a group of young players that has a chance to help us get better and continue to get better and we’ll try to add to that group in the way that makes the most sense,” he said. 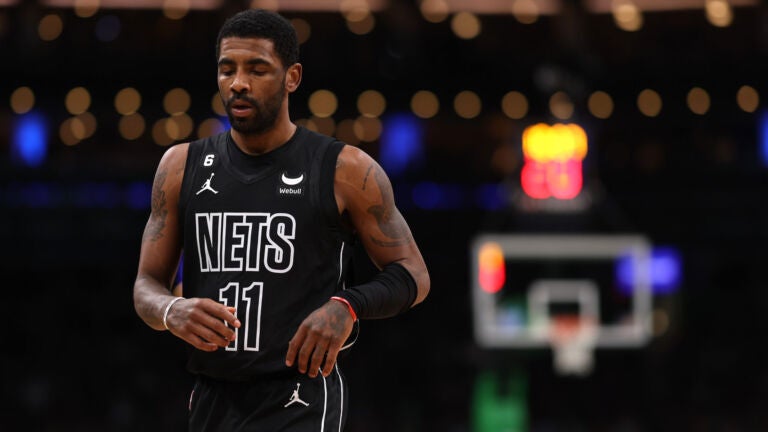