MLB commissioner Rob Manfred said that Fenway Park is a candidate to host either the 2025 or 2027 MLB All-Star game, according to Pete Abraham of The Boston Globe.

The 2026 game will take place in Philadelphia. But, there are a number of cities interested in hosting the 2025 and 2027 games, Abraham wrote.

The last time Fenway hosted the MLB All-Star game was in 1999, when Pedro Martinez started for the American League and was named MVP.

Red Sox president Sam Kennedy told reporters in March that the organization wants to host the game as soon as possible.

“We are lobbying hard at the Major League Baseball level,” Kennedy said. “I think we’re finally coming up in the rotation at some point here. 1999 was amazing. That was just an incredible night, so we’d love to have the All-Star Game back.” 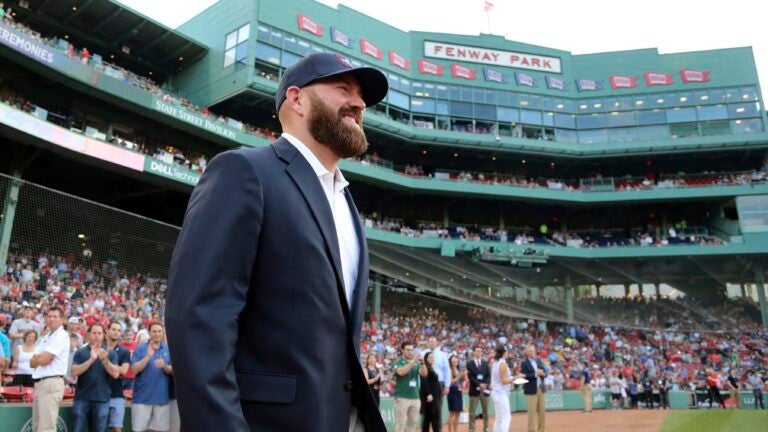