The Bruins made some old news official today, promoting Scott Bradley from director of amateur scouting to director of player personnel.

Head amateur scout Wayne Smith will replace Bradley as director of amateur scouting. Bradley and Smith worked together to lead the 2008 draft in Ottawa in June. The 2009 draft will be the first under Smith’s watch.

WHAT IT MEANS: Bradley, whose best picks recently include Milan Lucic (2006), David Krejci (2004), and Patrice Bergeron (2003), is one of the few holdovers from the Harry Sinden and Mike O’Connell regime — for good reason. Bradley is a highly respected talent evaluator who shifted to the pro side for part of 2007-08 while leading his staff’s draft efforts. Bradley will be a valuable member of GM Peter Chiarelli’s inner circle. Smith, who previously worked for Columbus, has centered his scouting in Ontario and Quebec the last two seasons for the Bruins. It remains to be seen how his drafting philosophy will affect Boston’s future moves. Weisbrod, a Harvard graduate like Chiarelli, will focus on collegiate free agents, an area the Bruins have tapped recently with F Jeff LoVecchio (Western Michigan) and D Jeff Penner (Alaska-Fairbanks). 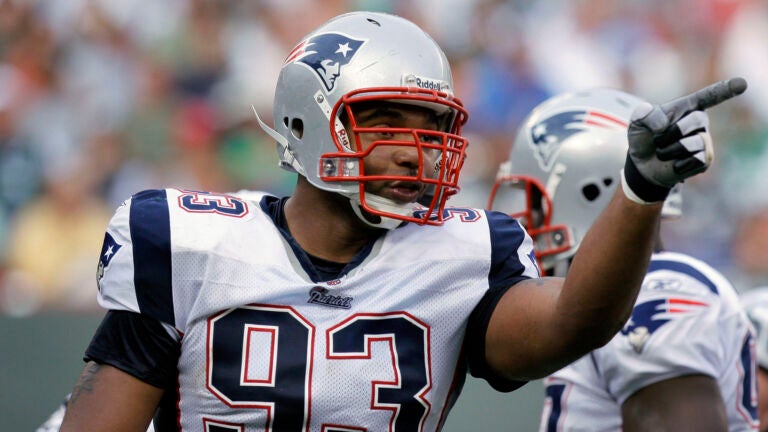 'I was in awe': Scott Pioli shared a story about scouting Richard Seymour in 2000