The Bruins announced late this afternoon that forward Phil Kessel has mononucleosis and is going on injured reserve.

Kessel practiced with the team earlier in the afternoon, but then came the announcement, with no timetable put on his return.

Kessel, who has 24 goals and 17 assists in 42 games, took time off during his rookie year to deal with testicular cancer.

Placing Kessel on IR was just one of the team’s moves. The Bruins sent down goalie Kevin Regan and defenseman Matt Lashoff, and called up goalie Tuukka Rask and forward Martin St. Pierre. 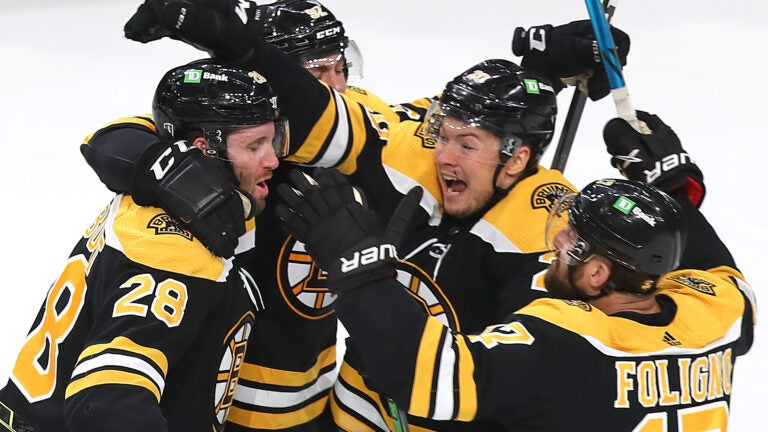