“I expect him to play,” Chiarelli said. “There was evidence of some type on incident on his orbital bone, it may have been an old fracture. He definitely had a contusion, but he’ll be able to play tonight.”

Further evidence of Ward’s availability tonight was the fact that the Bruins had not recalled anyone from Providence to potentially take his place tonight, as reported by the Globe’s Fluto Shinzawa this morning.

Walker was fined $2,500 for the punch, but was not suspended. 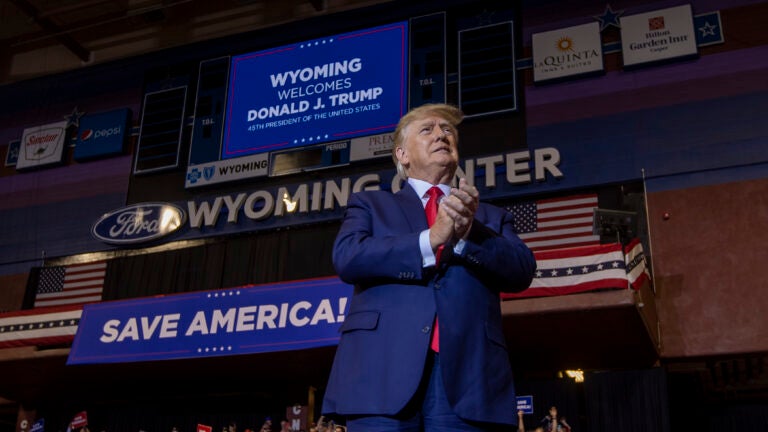