The Bruins have placed veteran winger Peter Schaefer on unconditional waivers, a move that typically signals a club’s intention to buy out a player.

However, Boston GM Peter Chiarelli said just now that he has not yet made such a decision.

”Maybe,” Chiarelli wrote via email, ”but [we] may keep him.”

Schaefer, with one year left on his deal, would receive some $700,000 each of the next two seasons, his salary to be counted against the cap.

Schaefer, acquired from Ottawa, spent all of last season in the minors (Providence/AHL).

The league’s annual two-week buyout period ends today. However, clubs are allowed to buy out players after the alloted period, provided they have at least one other player entering salary arbitration. It remains to be seen if any unsigned Bruins will file for arbitration. 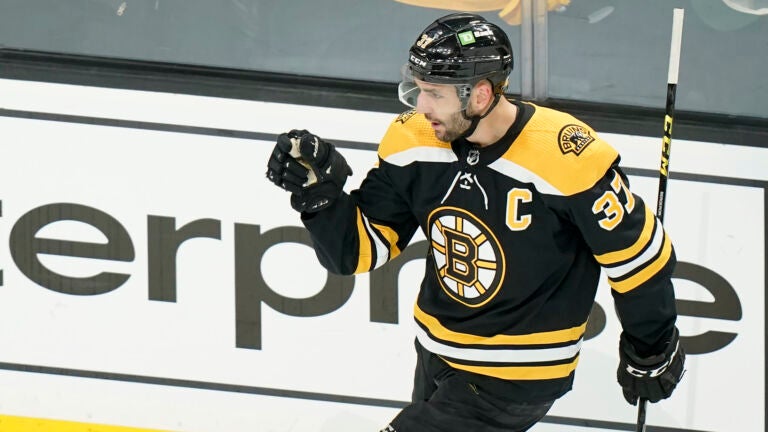