As expected, Matt Hunwick filed for arbitration by today’s 5 p.m. deadline. Hunwick was one of 20 restricted free agents to file for arbitration. Hunwick is expected to come to an agreement prior to his hearing.

“Still negotiating with B’s,” agent Peter Fish wrote in an e-mail to colleague Kevin Dupont. “It will work out.”

Last season, Dennis Wideman was the only Bruin to file for arbitration. Wideman agreed to an extension prior to his hearing.

Hearings will take place in Toronto from July 20 to Aug. 4. Players who have filed for arbitration are not eligible to sign offer sheets. The deadline for club-elected arbitration is tomorrow at 5 p.m.

The other players to file:

ANALYSIS: No surprise that Hunwick filed for arbitration. But it will be a big surprise if the sides don’t agree to an extension before his hearing. They are not far apart. 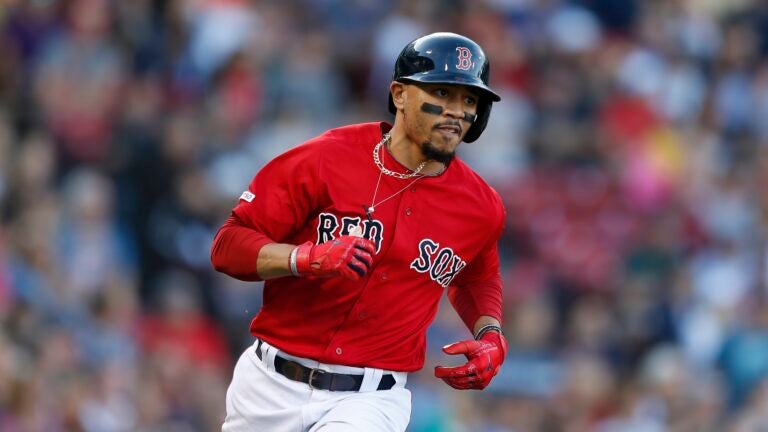