TORONTO — Good morning from the Air Canada Centre, where the shorthanded Bruins will face off against the Maple Leafs tonight. Marc Savard remains back in Boston, sidelined indefinitely because of the Grade 2 concussion delivered by Pittsburgh’s Matt Cooke on Sunday.

The Bruins could be missing a man on defense as well. Jeff Penner was brought up on an emergency basis yesterday, indicating that one of the six remaining defensemen is questionable for tonight. We could find out who is banged up later this morning.

* Colin Campbell is planning to review the Savard incident further today. A decision is expected prior to Pittsburgh’s next game on Thursday. Campbell has already determined that Cooke hit Savard with his shoulder, not his elbow.

* Wes McCauley and Greg Kimmerly will be the referees. Scott Cherrey and Mark Wheler will be the linesmen. 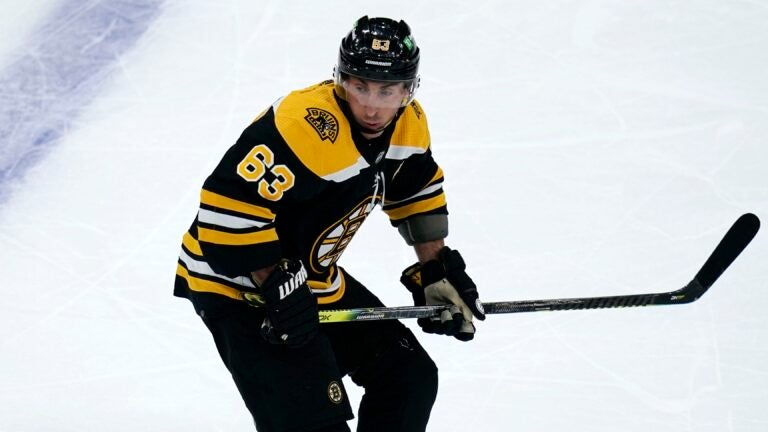