The mystery began when a dressing room attendant mistakenly placed Crosby’s glove in Bergeron’s equipment bag. Bergeron and Crosby dressed next to each other in Vancouver. Then when Bergeron returned to Logan Airport, his bag was lost on the way.

“They lost my bag,” Bergeron said. “I didn’t bring it back with me, so I didn’t open it. The next day, [assistant equipment manager] Matt Falconer went to get it at the airport. He’s the one who separated the Team Canada stuff from the Bruins stuff to bring it back to the rink. That’s how it happened. That’s why it took a while for us to see that. Because he was sitting beside me in the dressing room, one of the trainers from Team Canada put it in my bag. Because he was sitting beside me, now after two weeks, he was still looking for the glove. So I was like, ‘Ah, maybe we should look in my bag and see if it’s in there.’ And it was. Just a funny story, but happy we found Sid’s glove.” 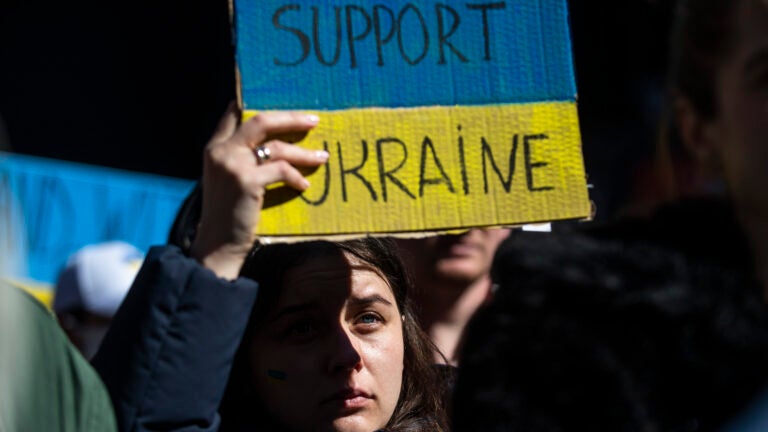