The Bruins have qualified all of their restricted free agents by today’s deadline except Daniel Paille and Kevin Regan. Neither will receive qualifying offers.

The Bruins are negotiating with Paille, acquired from Buffalo for a 2010 third-round pick on Oct. 20. Paille earned $1.35 million in salary in 2009-10. Had the Bruins qualified Paille, the left wing would have been guaranteed at least $1.35 million in 2010-11. Paille projects to be the team’s fourth-line left wing and penalty-killer next season.

Regan, the South Boston native and former University of New Hampshire star, will not be brought back. Adam Courchaine and Matt Dalton are the projected Providence goalies, with Michael Hutchinson eligible for an overage year in the OHL next season. The Bruins are also considering re-signing Dany Sabourin to serve as a veteran goalie. 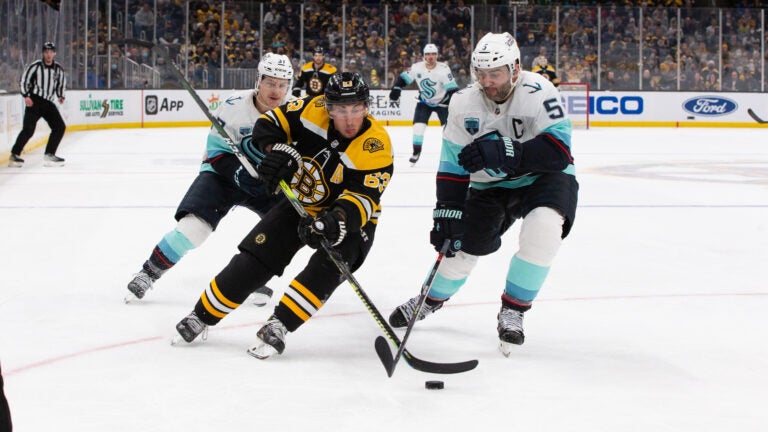