In the segment above, Bob and Cam discuss how the NHL can keep hitting in the game, but keep players safe at the same time. In the second edition for today, the two discuss the struggles of the Miami Heat. 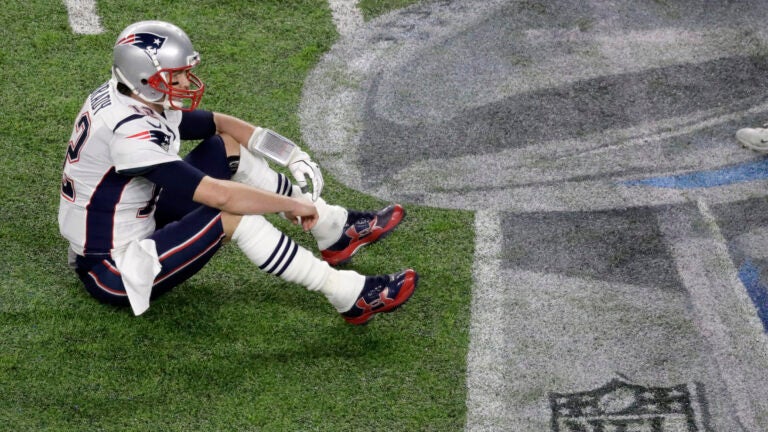 10 things we learned from Episode 8 of the Tom Brady documentary, ‘Man in the Arena’