VANCOUVER, British Columbia — Tim Thomas said what most Bruins fans didn’t want to hear, but probably needed to anyway: There’s no such thing as momentum in the playoffs.

A day after another stellar outing in which he recorded 38 saves, the Bruins evened the Stanley Cup Final series 2-2 with their second straight win, and his Vezina Trophy competitor Roberto Luongo was pulled after giving up four goals, Thomas was seeing the forest for the trees.

As quickly as the Vancouver Canucks were high and mighty for beating the Bruins in two straight games, the Spoked B’s just as quickly, and dominantly, asserted themselves as contenders in the series. The momentum can easily shift, Thomas warned.

“In the playoffs, momentum doesn’t carry over from game to game as much as people would think,” Thomas said. “It depends what the two teams do respectively going into Game 5. So, basically, we have momentum until the puck drops tomorrow night.”

See Thomas’s comments in the video above. 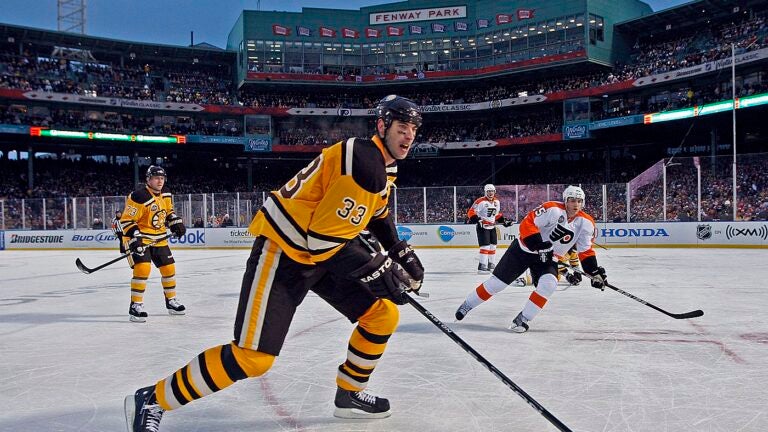