Rookie Dougie Hamilton won NESN’s Seventh Player Award, which was presented before Thursday night’s Bruins-Lightning game. The 19-year-old defenseman has 5 goals and 11 assists in 42 games and has been one of the league’s sharper rookies.

Hamilton, who was the ninth overall pick in the 2011 draft, received a Kia Sorento as his prize.

Hamilton was a healthy scratch for the game. He has been in suit and tie for four of the last seven games. Assuming no injuries happen in the final two games, Hamilton could be the No. 7 defenseman for the start of the playoffs. 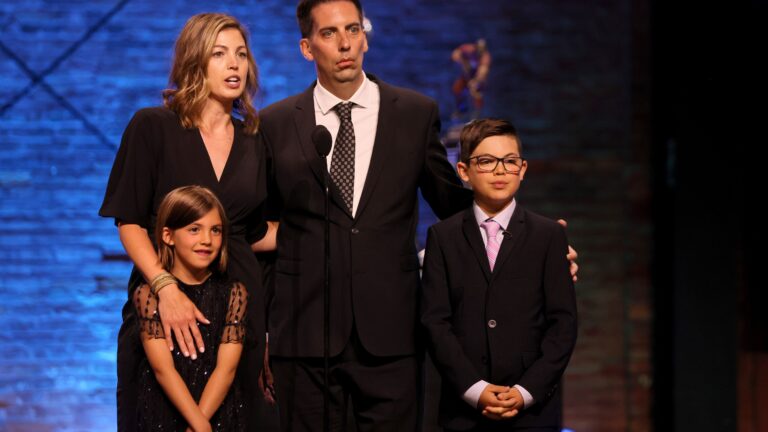