One of the percolating storylines during this offseason has been the possibility of the Boston Bruins finding a taker for forward Brad Marchand, whose dip in the playoffs this past spring (zero goals, five assists), might serve as an easy precursor for general manager Peter Chiarelli improving the team’s offense.

Well, according to a report out of Montreal, the Bruins could be on the verge of sending the polarizing Marchand to San Jose in exchange for veteran Patrick Marleau.

Jimmy Murphy, formerly of ESPNBoston.com, who now covers the NHL north of the border, cited two NHL sources who said a Marchand-for-Marleau deal has been discussed.

“To elaborate on the possible Sharks-Bruins deal, remember that Sharks GM Doug Wilson sent a shot across the bow of his team ship last week when he told the San Jose Mercury News ‘I want players that want to play here, not just live here,’” Murphy wrote on xnsports.com. “There’s a common belief that comment was directed at Marleau and captain Joe Thornton and Thornton was immediately the subject of numerous trade rumors after that with his brother and agent having to address them, saying Thornton wants to stay but would be willing to leave if he felt unwanted.”

According to Murphy, there were no specific details on other players that would be involved in the deal.

On Friday morning, Chiarelli told WEEI.com that there was nothing to the report.
“I have had no discussions for Marchand and I have no plans to trade him,” Chiarelli said. “I don’t make it a practice to respond to reports in the social media but occasionally it is necessary.”
Marleau’s performance in another unsuccessful Sharks playoff run this year – one of the biggest collapses in NHL playoff history – started well; three goals, four assists in a seven-game series San Jose eventually lost to the Los Angeles Kings, despite roaring out to a 3-0 lead. The Sharks became the fourth team in NHL history to take a 3-0 lead and fail to advance. Marleau, along with fellow stars Thornton, Logan Couture, Brent Burns, and Joe Pavelski, didn’t notch a single point in the final three games of the series.
The 34-year-old Marleau, the second pick in the 1997 NHL Entry Draft, one slot behind Thornton, scored 33 goals for the Sharks during the regular season. He signed a three-year contract extension with San Jose earlier this year that pays him an average $6.66 million, the same amount as his cap hit for the 2014-15 season. Marchand, who scored 25 goals during the regular season, carries a $4.5 million cap hit for next season. 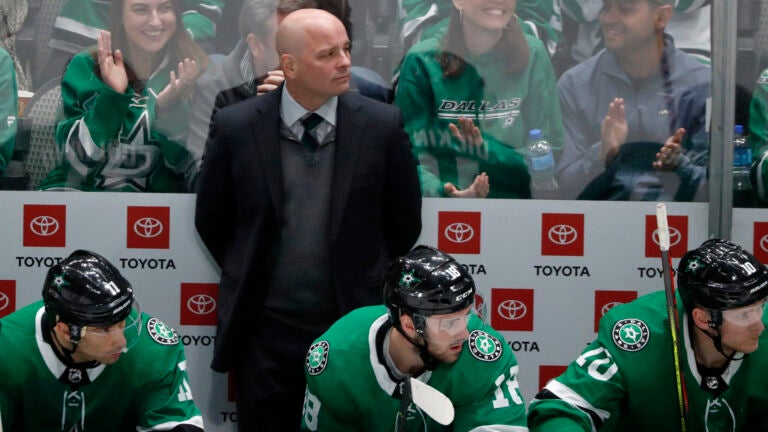