Bruins CEO Charlie Jacobs and president Cam Neely met the media Wednesday afternoon to discuss the firing of general manager Peter Chiarelli earlier in the day. When the topic of coach Claude Julien’s future came up, Neely told the assembled media that the team’s next GM, who will be hired after an “exhaustive search,” will determine Julien’s fate.

Neely also relayed that he told Chiarelli around the trade deadline to be sure he protected the team’s future assets, and that he feels the Bruins need to find ways to create more offense.

Neither Jacobs nor Neely really got into specifics as to why they decided to relieve Chiarelli of his GM responsibilities but Neely did discuss his feeling that the Bruins got away from their identity over the course of the season. Neely also said that both external and internal candidates for the GM vacancy would be considered and Jacobs added, “It’s about finding the best candidate. Period.” 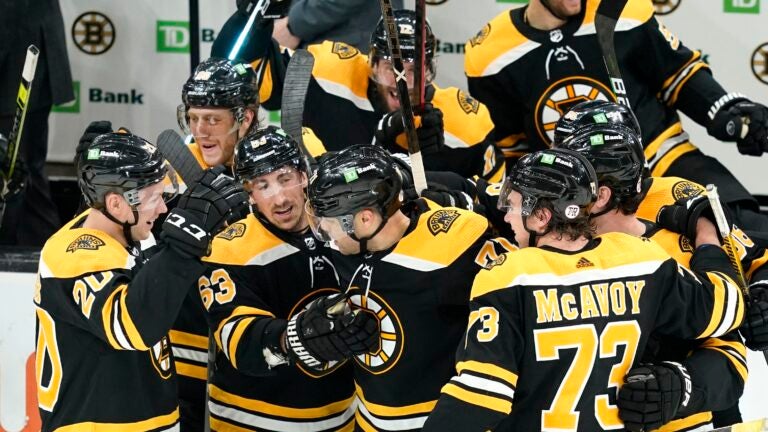 Taylor Hall is very comfortable, and other takeaways from the Bruins' win