CHICAGO — The parent company of the Red Sox is closing in on a deal to purchase the Pittsburgh Penguins of the National Hockey League, Red Sox president Sam Kennedy confirmed Tuesday.

At the Major League Baseball owners meetings here, Kennedy said that Fenway Sports Group was in advanced negotiations with the NHL franchise, which has been owned since 1999 by its legendary star Mario Lemieux and investor Ron Burkle. 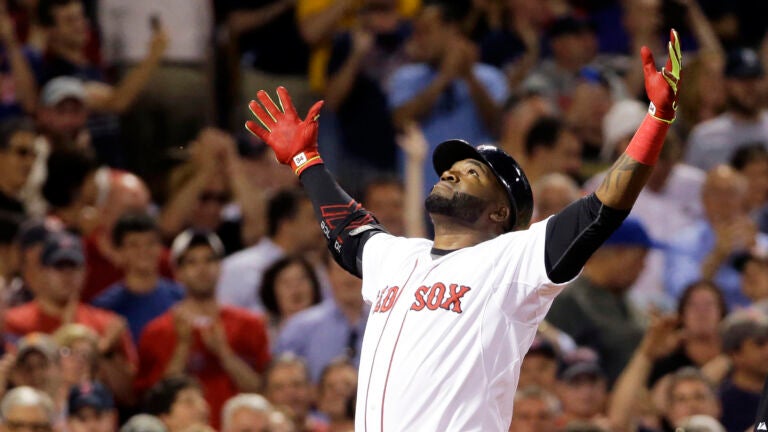