Those wondering whether Tristan Thompson’s arrival in Boston would prompt the Kardashians to spend more time in the city now have their answer.

The newly-acquired Celtics center Thompson and Khloe Kardashian were spotted late Tuesday night having dinner at Zuma at the Four Seasons Hotel on Dalton Street, according to multiple reports.

They reportedly both wore masks as they entered the Japanese restaurant single-file before heading to a private dining room in the back, behind the chef’s kitchen.

US Weekly reported that cameras were capturing the dinner and that Thompson and Kardashian were surrounded in glass.

Thompson, 29, and Kardashian, 36, share 2-year-old daughter, True, and are still close. Kardashian also added a photo of a welcome to Boston cake to her Instagram story.

As for his on-court status, Thompson remains sidelined with a hamstring injury and could miss the start of the regular season. 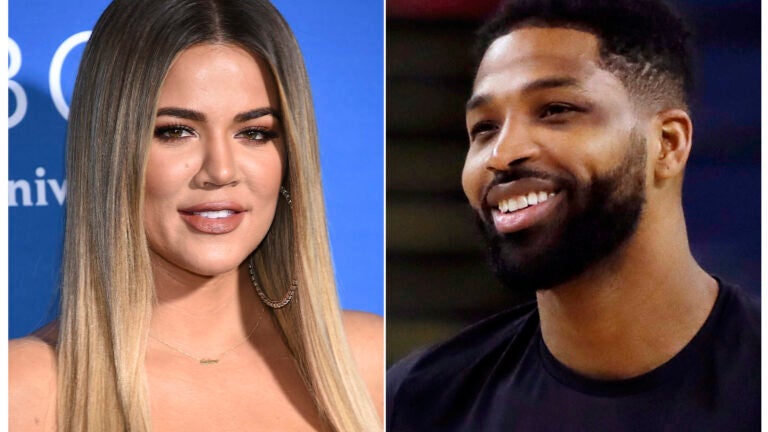