For fans looking to attend exciting games at the TD Banknorth Garden, here’s a list of dates and matchups to consider. Sebastian Telfair faces his former Portland teammates and Raef LaFrentz returns to town Nov. 17. Steve Nash and the Phoenix Suns make a quick stop on Dec. 8. James takes his first trip to Boston on Jan. 3 and returns on April 1. Kobe Bryant and the Lakers arrive on Jan. 31. And it’s not until Feb. 7 that Boston gets its first glimpse of Antoine Walker and the defending champion Miami Heat. The second comes April 6. Runner up Dallas make its first and only appearance on March 23.

As far as degree of difficulty, the Celtics’ schedule starts with nine of 14 games at home in November. Then, it’s a complete reversal with 10 of 15 games on the road in December. If the Celtics are still competing for a playoff berth in April, the schedule will not be kind to them with road games against Miami (2), Milwaukee (2), Cleveland, Philadelphia, Indiana, Orlando and Detroit scheduled, including three back-to-backs. Teams in that group will either be jockeying for seeding or competing for the final few slots in the East. The Celtics will play a total of 20 back-to-back contests with four slated to start in December.

Excluding appearances on NBA-TV, the Celtics are slated for just two national television appearances. The first takes place Dec. 22 on ESPN when Philadelphia visits the Garden. The second comes March 11 when Chicago travels to the Garden. But if the Celtics season is not going smoothly by the end of December don’t be surprised if the networks look else where for their national broadcasts. The Celtics were bumped from national tv games on more than a couple occasions last season. 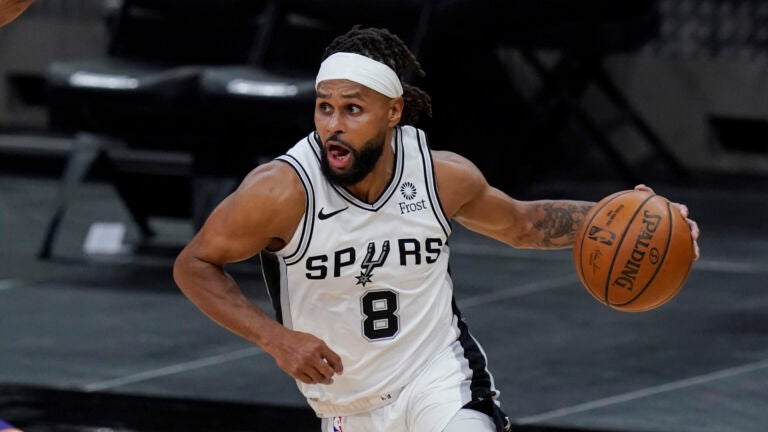